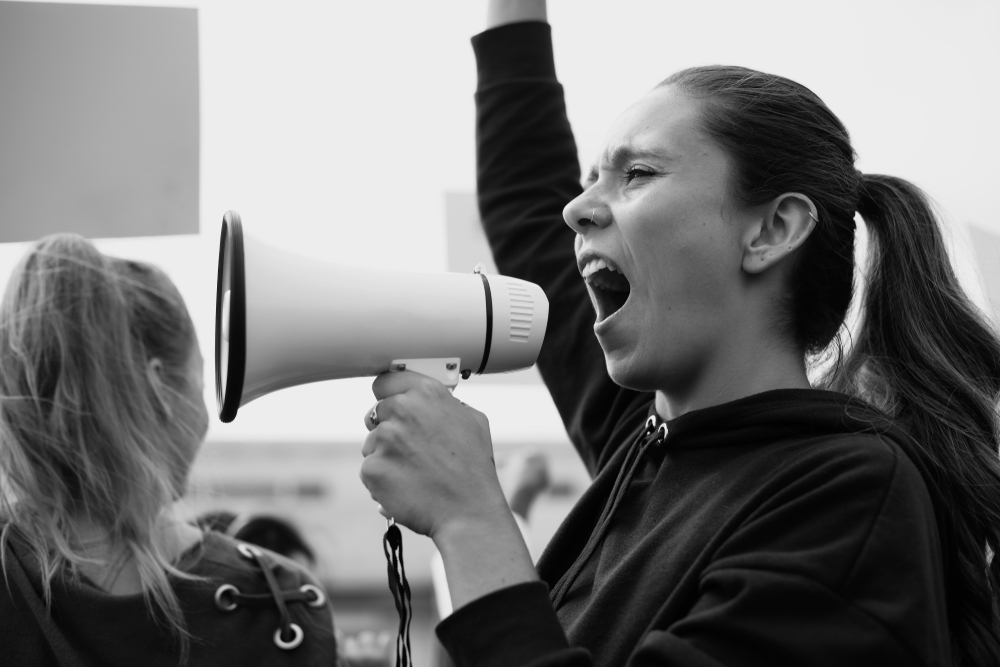 In December 2018, Activist and Academic Tim Anderson was suspended from his role as a senior lecturer at the University of Sydney after alleged ‘serious misconduct’, regarding material displayed for students, and similar instances involving his support for colleagues and posts to social media. After a failed effort to reverse this decision, The National Tertiary Education Union have reportedly lodged an appeal to the Federal Court into Andersons sacking.

The case begs the question of what rights Academics, along with the general public have for intellectual freedom, sharing ones opinion and being able to say what you like.

While Australia does have protections for the freedom of speech and opinion, it is not definitive, as individual circumstance can create grey-area’s for what is considered lawful.

The Unions NSW Secretary, Michael Thompson spoke to Anderson’s case, and the Wire received the opinion of the public of where freedom of speech crosses the line of what is acceptable.