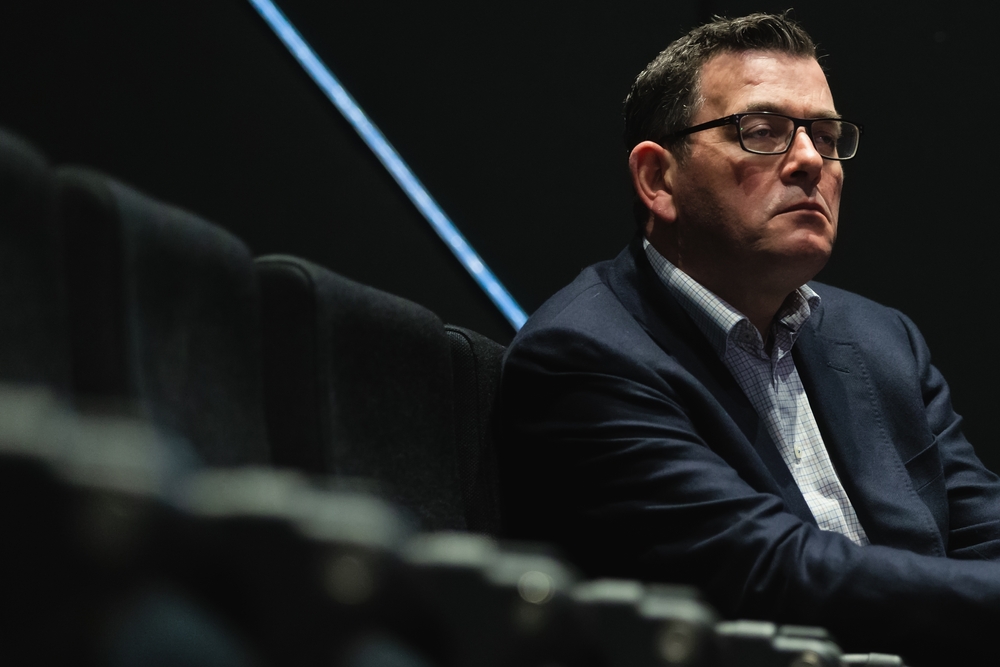 A new report released by Victoria’s anti-corruption watchdog has found that Labor MPs engaged in extensive misconduct. The investigation was launched after the Victoria’s Independent Broad-based Anti-corruption Commission were made aware of branch stacking, which is a process where party members are recruited by people paying for their membership.

Victoria’s Premier Dan Andrews apologised for the behaviour, and promised that the government would adopt the 21 recommendations included in the report.