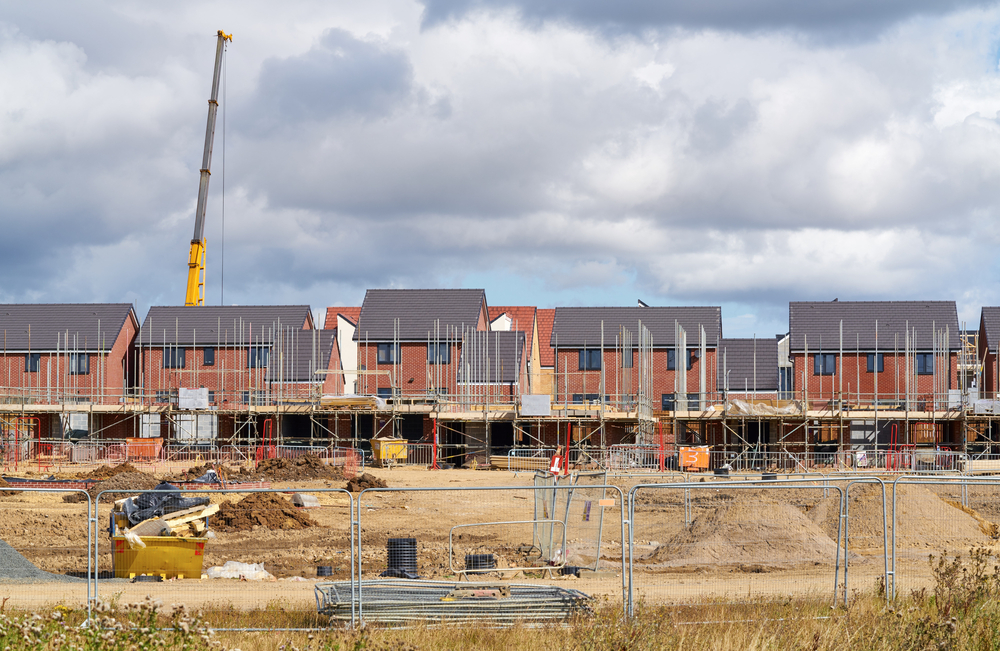 The federal government confirmed the establishment of a National Housing Supply and Affordability Council in response to Australia’s ongoing housing crisis. Announced at the National Homeless Council on Monday the 8th of August by Minister for Housing and Homelessness, Julie Collins, the council is set to become an advisory and transparent body of statistics, research and targets. An absence of reliable data has contributed to Australia’s delayed housing development and created a clash in previous policies.

The Council’s establishment demonstrates a commitment to reformed policies and practices which will impact housing affordability and Australia’s homeless population.