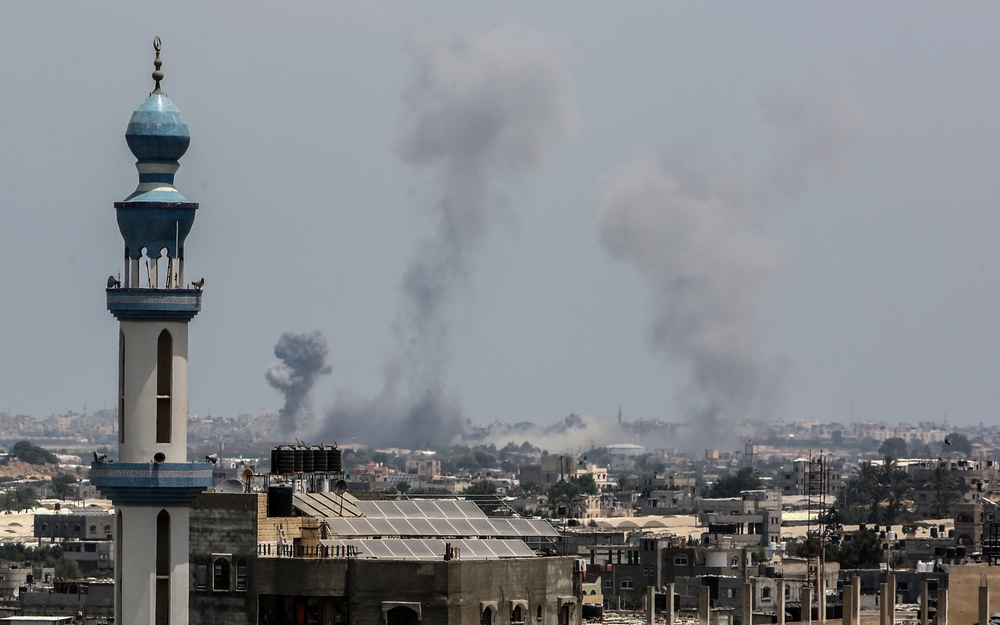 The Israeli government launched another barrage of missiles on Gaza last week, targeting Islamic Jihadists that were allegedly planning an attack on Israel.

The conflict has reportedly killed 44 Palestinians and injured 350 civilians before a ceasefire was brokered by Egypt.

Reporter Jono Wakeley joins former Israeli counter-terrorism Captain, and Senior Lecturer of Peace and Conflict studies at the University of Sydney, Dr Eyal Mayroz, and Vice President of the Australia Palestine Advocacy Network, Nasser Mashni to highlight conflict in the region and living conditions in the besieged region.