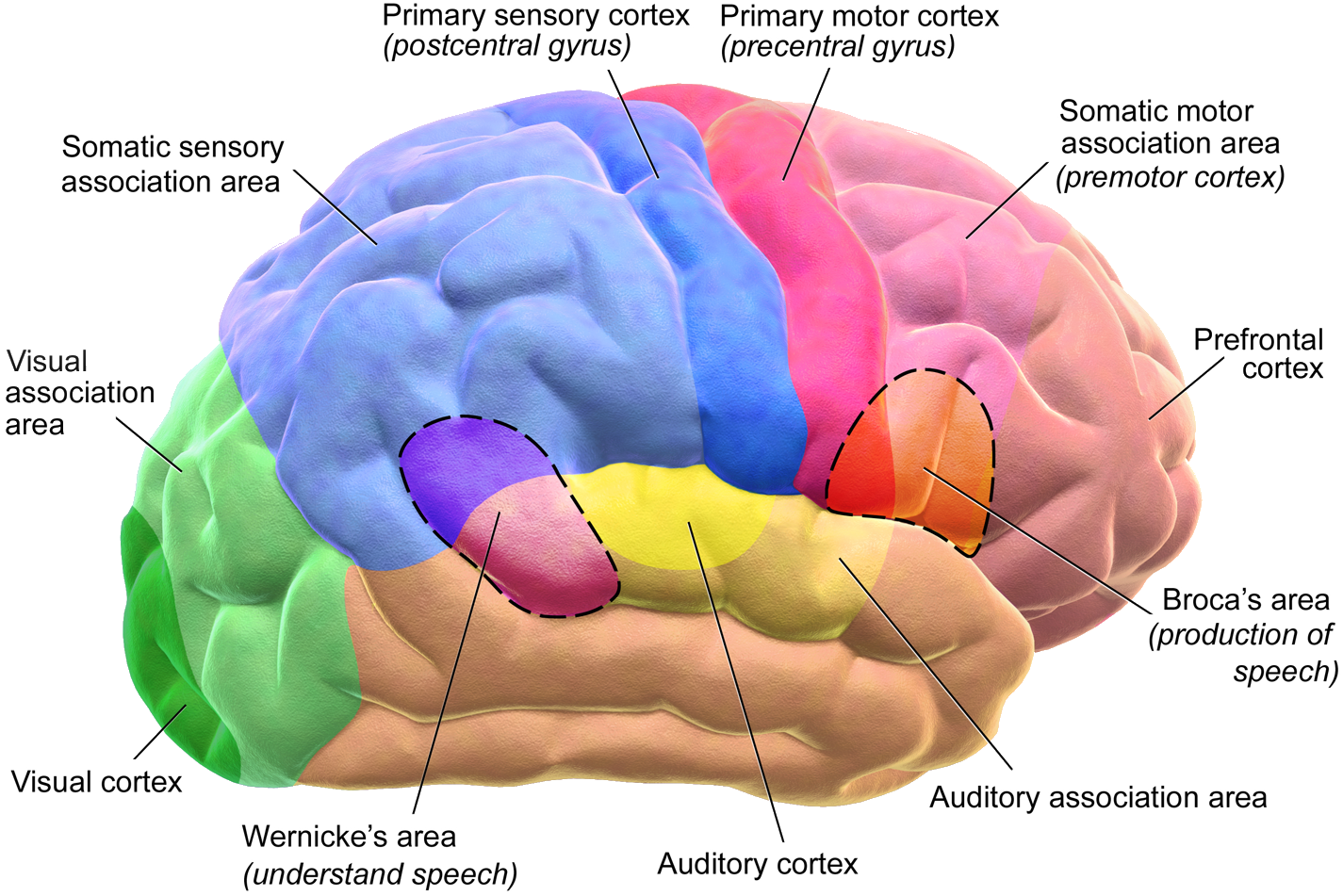 Nine in ten imprisoned youths in WA have a severe brain disorder and one in three suffer from Fetal Alcohol Spectrum Disorder, according to a study released today by the Telethon Kids Institute.

The report’s researchers say these are some of the highest reported rates of Fetal Alcohol Spectrum Disorder and other brain disorders among incarcerated youths across the globe.

Considering how many youths are being affected in prisons in Western Australia alone, should more be done to treat and support kids in prison who are diagnosed with medical issues?