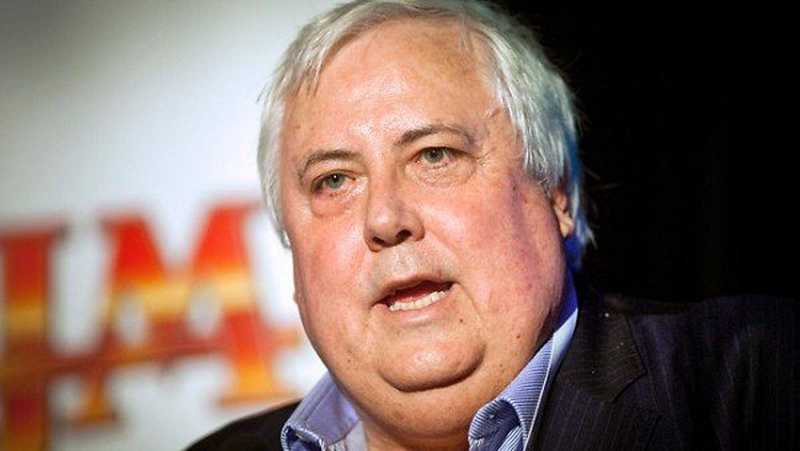 Clive Palmer’s claim of nearly $30 billion in damages has been ruled against by The High Court. This is a massive win for the Western Australian government as the costs is almost equivalent to its annual budget.