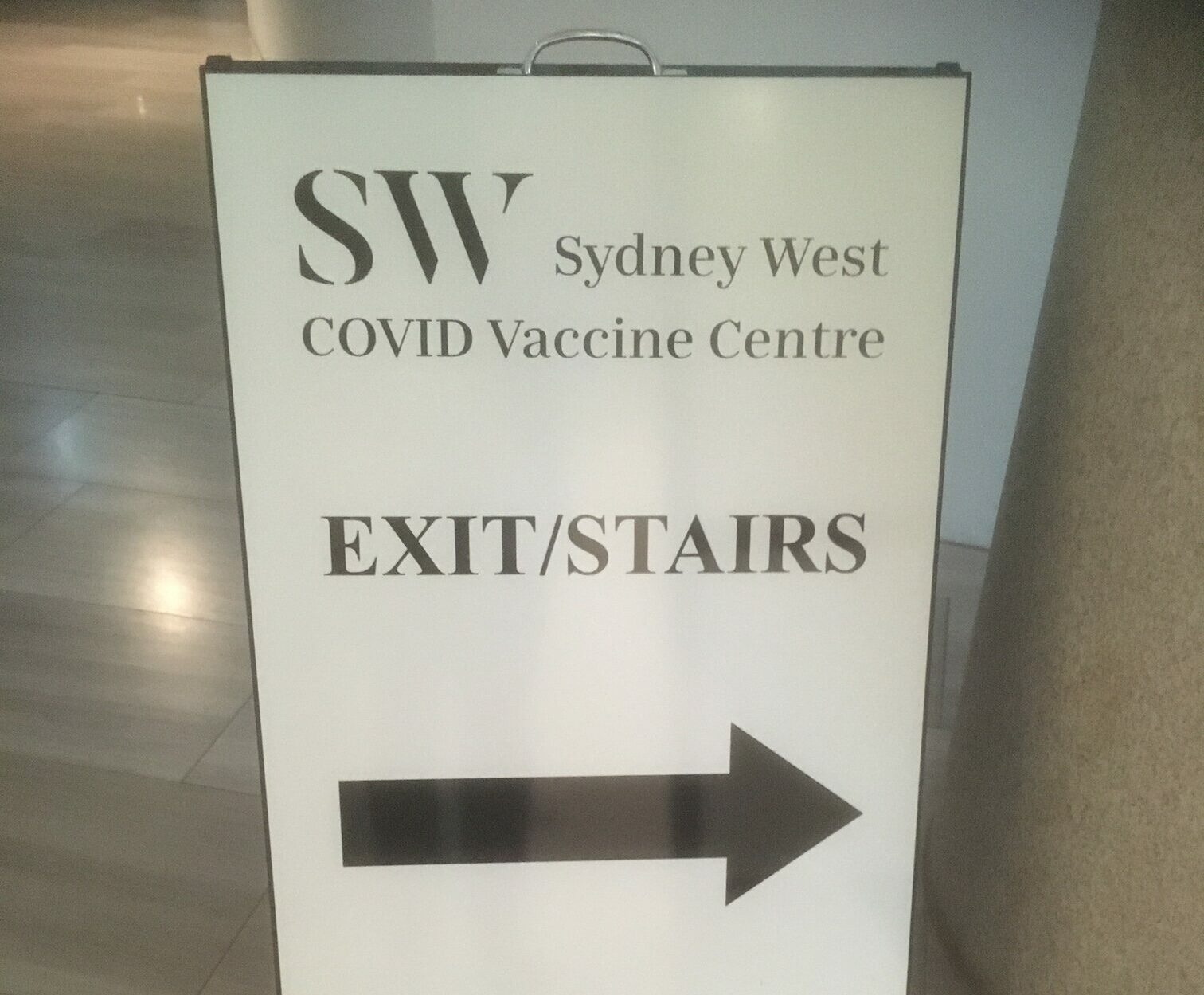 Controversy is still bubbling over the way in which the lockdown of the three Local Government areas of Canterbury- Banksown, Liverpool and Fairfield have been handled in the hot-spot of South Western Sydney.

Many feel that people in the Eastern Suburbs were handled with kid gloves, whilst they get Police horses and the Riot Squad.

Most people have been lining up for testing or their COVID Vaccine and generally they have been praised for the way in which they have responded.

With the Islamic festival of Eid al-Adha in the offing, COVID restrictions are going to have a devastating effect for families in this area at this time.

Eid al-Adha, also known as the Feast of the Sacrifice, takes place in the 12th month of the Islamic lunar calendar. It is the final day of the annual Muslim holy pilgrimage or Hajj, where millions of Muslims head to the Islamic holy site of Mecca

(It shouldn’t be confused with Eid al-Fitr, the Festival of Breaking the Fast).