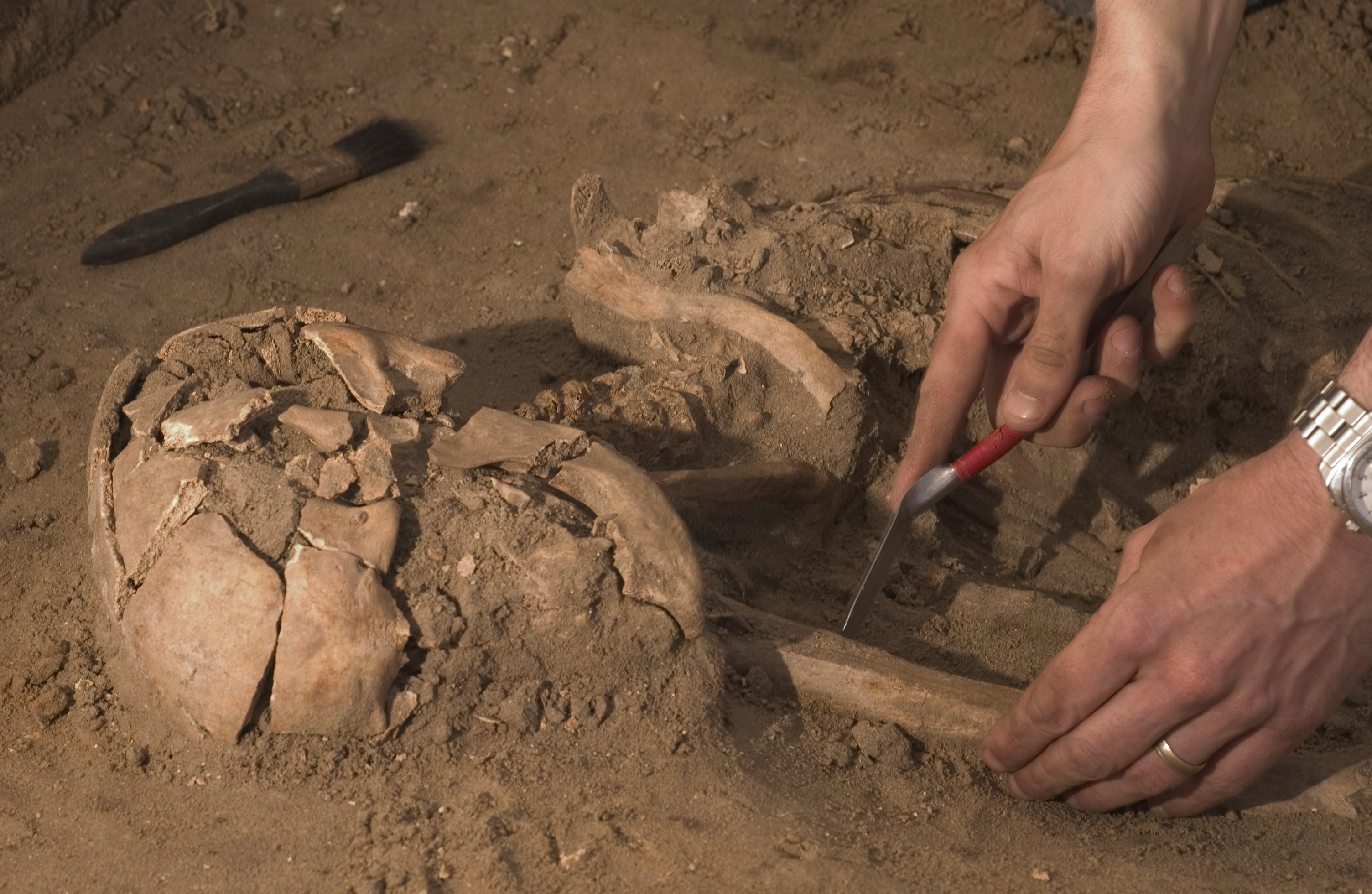 Bones discovered in the Philippines are thought to belong to an early human species, now being referred to as ‘Homo Luzonensis’.

Scientists from Australia, France & The Philippines first thought the bones belonged to an animal, but have linked them to a distant human relative.

But how sure are we that the bones are part of the human genome?