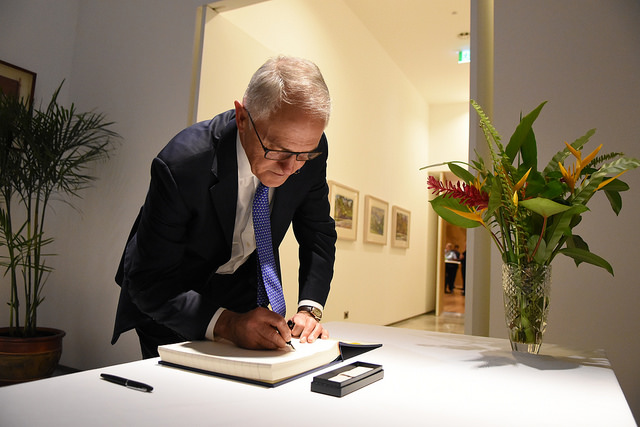 The Government’s changes to the law involve removing the words “insult” “offend” and “humiliate” and replacing them with the word “harass”, a move which Prime Minister Malcolm Turnbull says will make the law clearer.

But will these laws even make it pass the Senate? Nick Xenophon and David Leyonhjelm spoke to The Wire to share their views on the now infamous section 18C of the Racial Discrimination Act.