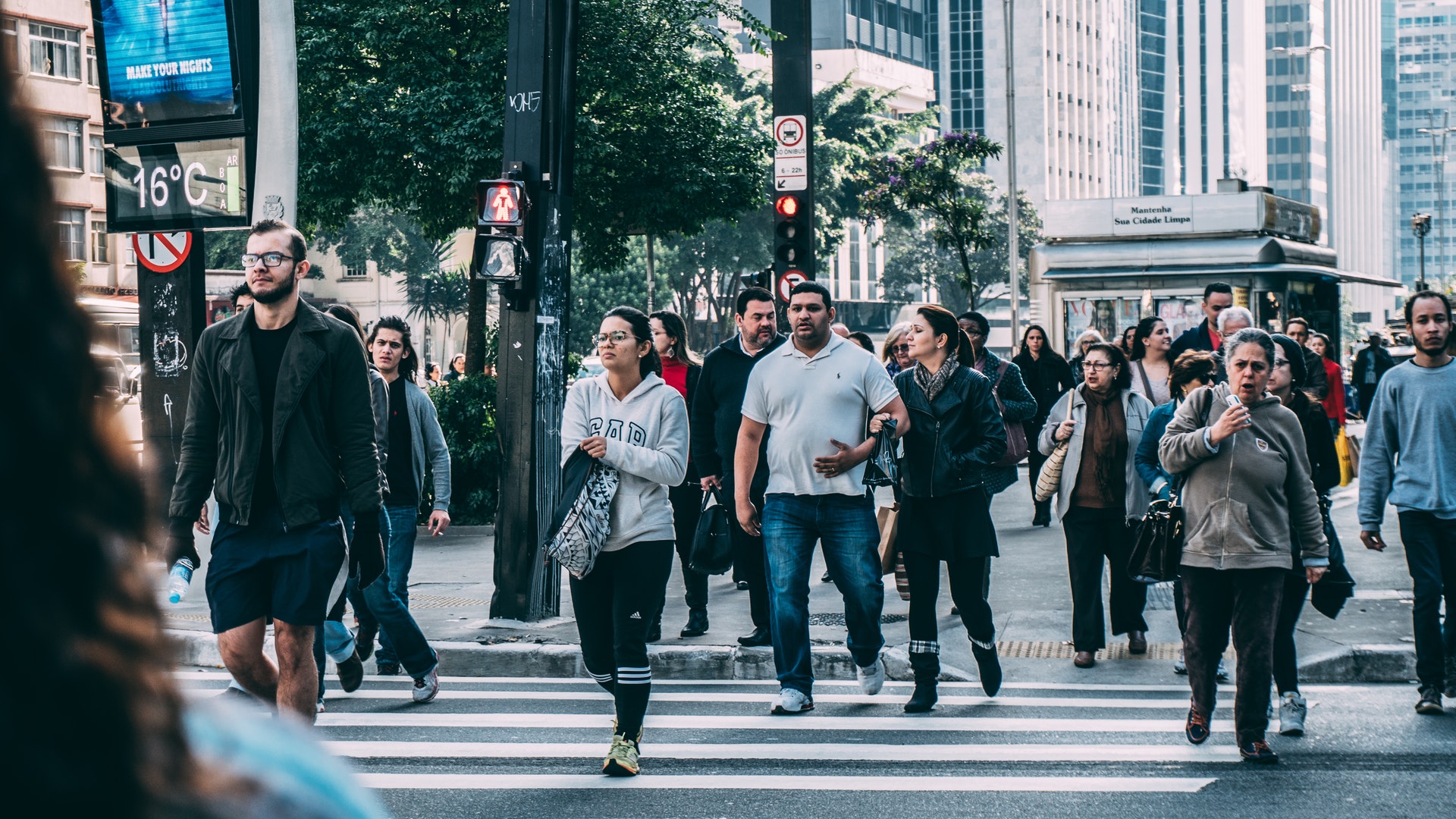 The government is reportedly locked in negotiations with Senator Jacqui Lambie over a bill that would make it easier to deport visa holders in Australia. Under the proposal, the Minister for Immigration would gain an automatic right to deport visa holders if they commit certain offences with a maximum sentence of two years imprisonment, such as threatening someone, even if they aren’t sentenced to prison. The bill has been met with a chorus of condemnation from refugee advocates and academics, who say the proposal is overly punitive and adds nothing to our current laws.