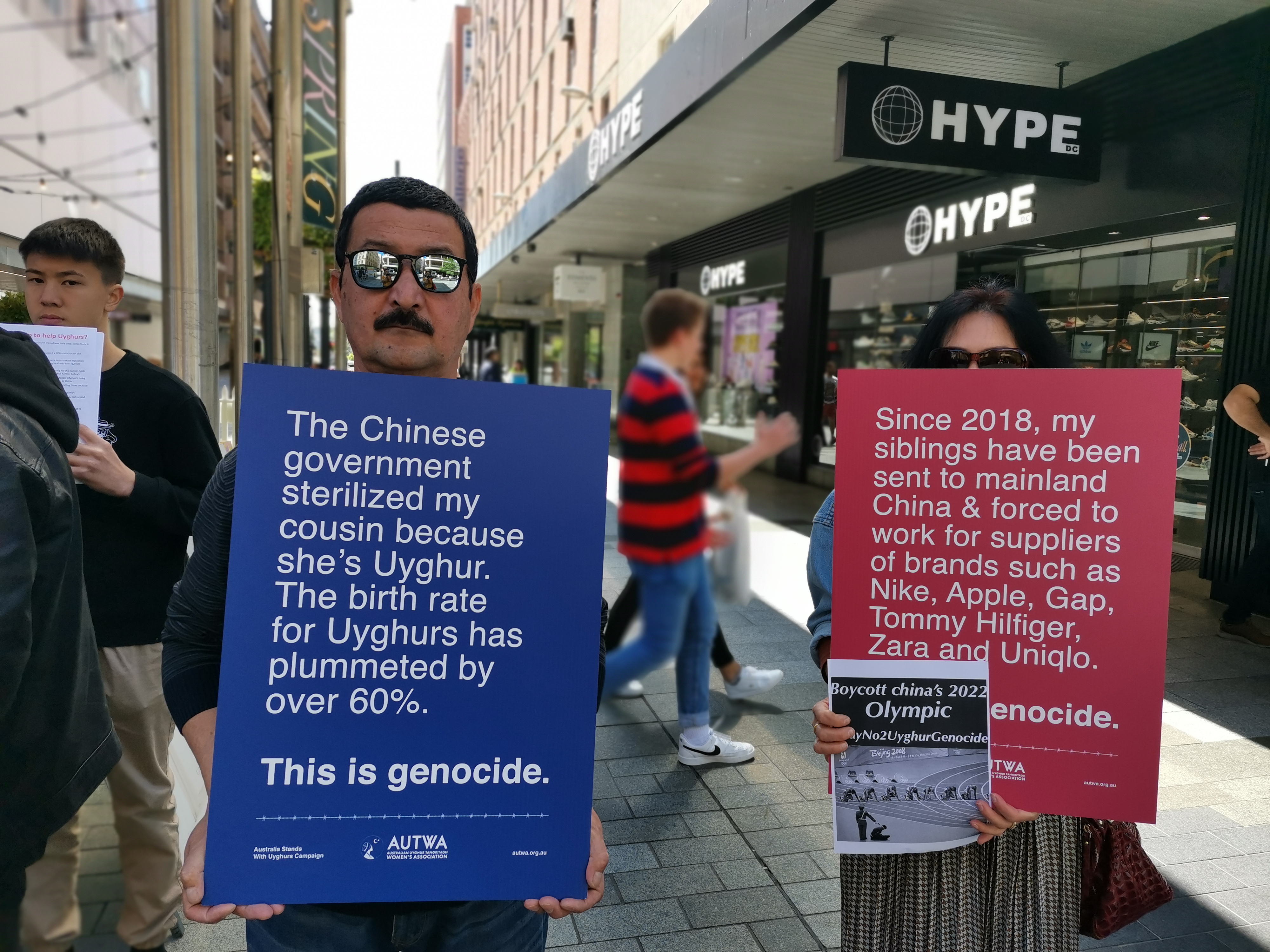 On the anniversary of Chinese communist rule each year, ethnic and religious minorities rally to bring awareness to human rights breaches imposed throughout the republic.

Organ harvesting, brainwashing and removal of children from their families, forced labour  and destruction of cultural heritage are just some of the actions reported to be happening to Uyghur Muslims in Chinese ‘re-education’ camps.