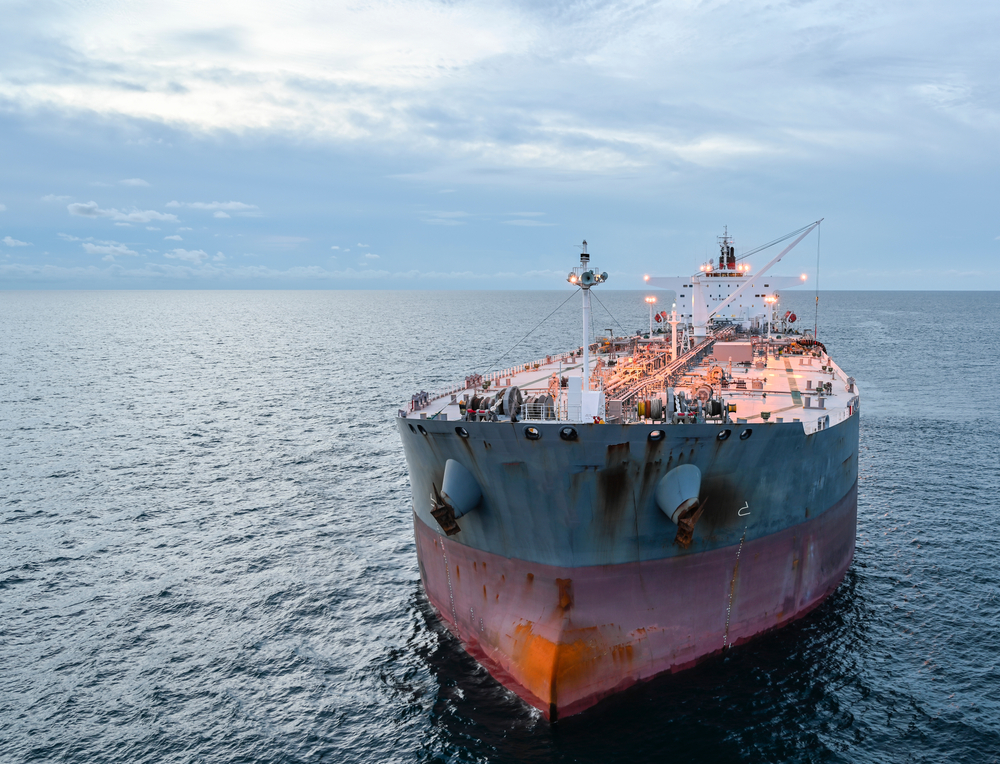 Australian fuel prices don’t seem to stablising any time soon. And there appears to be more imported services to be added to the list, according to a new report published in the Conversation .

Following the closure of all but two of Australia’s oil refinery plants, there has been a great reliance on imported refined fuel. Much of Australia’s imported oil comes via channels in the South China Sea. As the military presence of China has increased in the region, the safety of our supply chains has been a major concern.