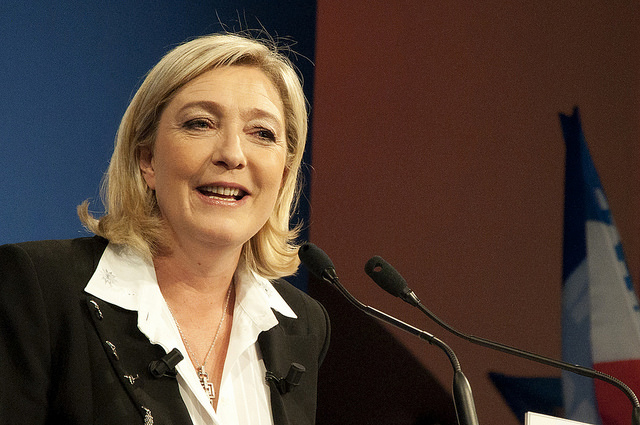 The far-right candidate, Marine Le Pen, has officially launched her campaign to become France’s next President.

Ms Le Pen has outlined her vision for the nation, speaking against globalisation and radical Islam to a crowd of 3,000 supporters in the east-central city of Lyon.

The anti-establishment candidate has a surprising lead in the polls as she rides an international wave of populism.

But experts suggest she is unlikely to win the election.