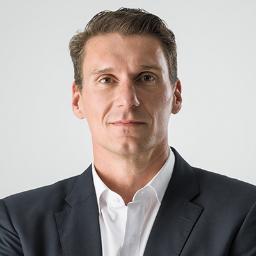 Malcolm Turnbull has already had an inauspicious start to 2017 and rogue Senator Cory Bernardi is set to make it worse. Reports from the ABC’s Chris Uhlmann point to Senator Bernardi resigning from the Liberal party in the first sitting of the Senate tomorrow to set up a new political party of his own.  Would other disaffected conservatives from the coalition join him? George Christensen says he hasn’t talked to Cory Bernardi for at least a week, and anyway, he supports Barnaby Joyce as long as ‘conservative values’ are upheld in the party.  How will this play out for the embattled Prime Minister?