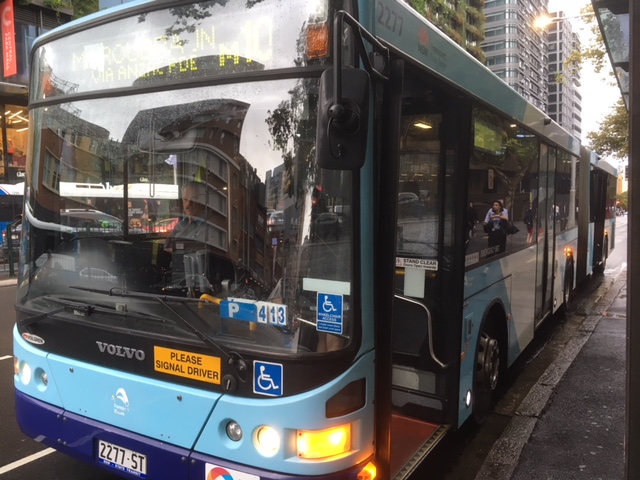 The NSW Transport Minister Andrew Constance has announced that along with the selling off of over two-thirds of Sydney’s Bus network, that a recruitment drive is now on for more bus drivers.

But this time we are looking overseas.

It looks like region six buses could end up as region sex as drivers from NZ are recruited to man the network.  Chris Preston from the Rail, Tram and Bus union doesn’t think drivers are the problem, its the Minister that is the problem.