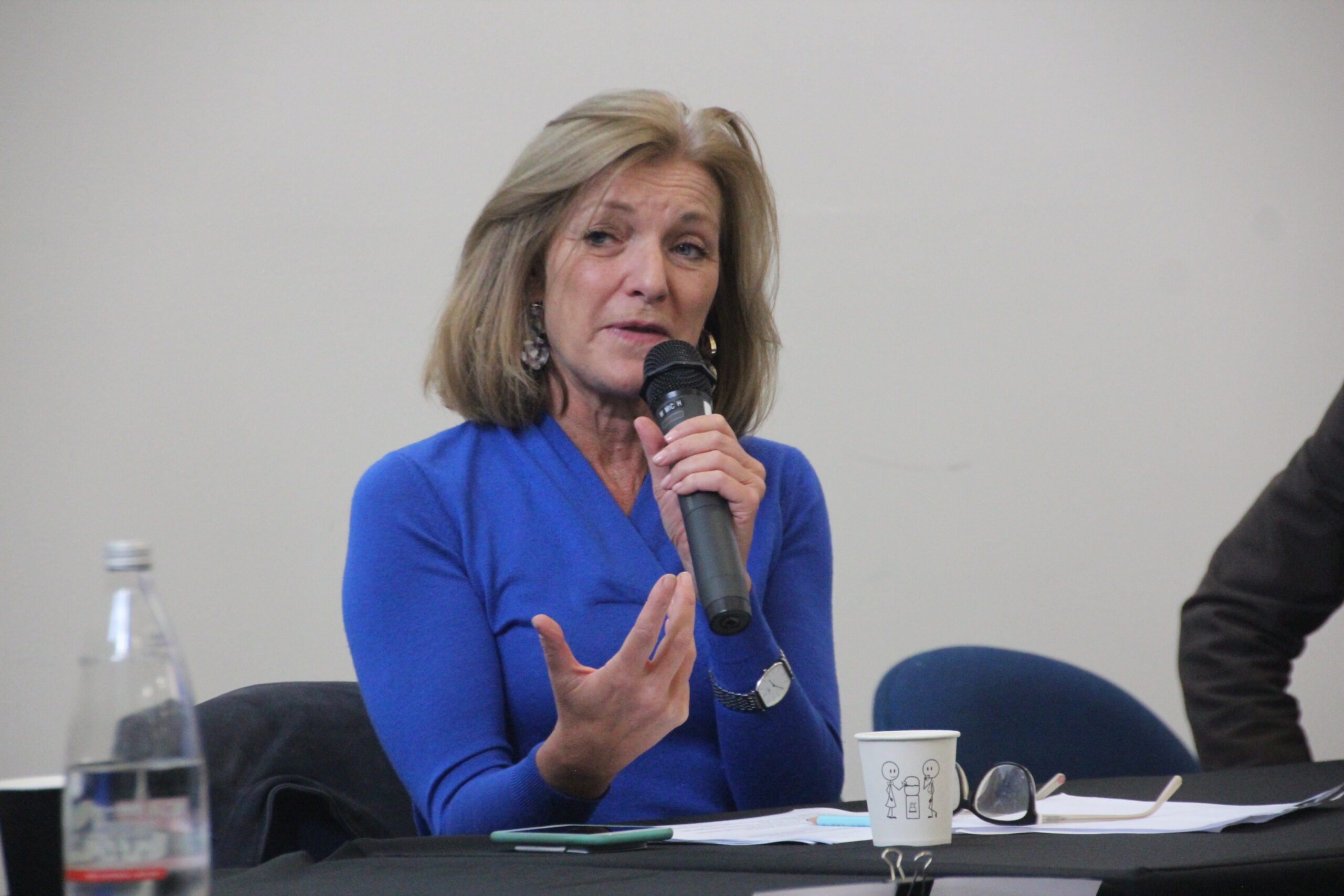 Fiona Patten is the leader of the Reason Party and an MP in the Victorian Parliament,

In response to the recent census data on religious beliefs in Australia she is moving a motion to abandon the mandatory recitation of the Lord’s prayer in Parliament.

She is also seeking to abolish the preferential tax treatment that religious bodies and corporations receive.

The Wire spoke to her on the possibility of removing this obligatory Parliamentary procedure.