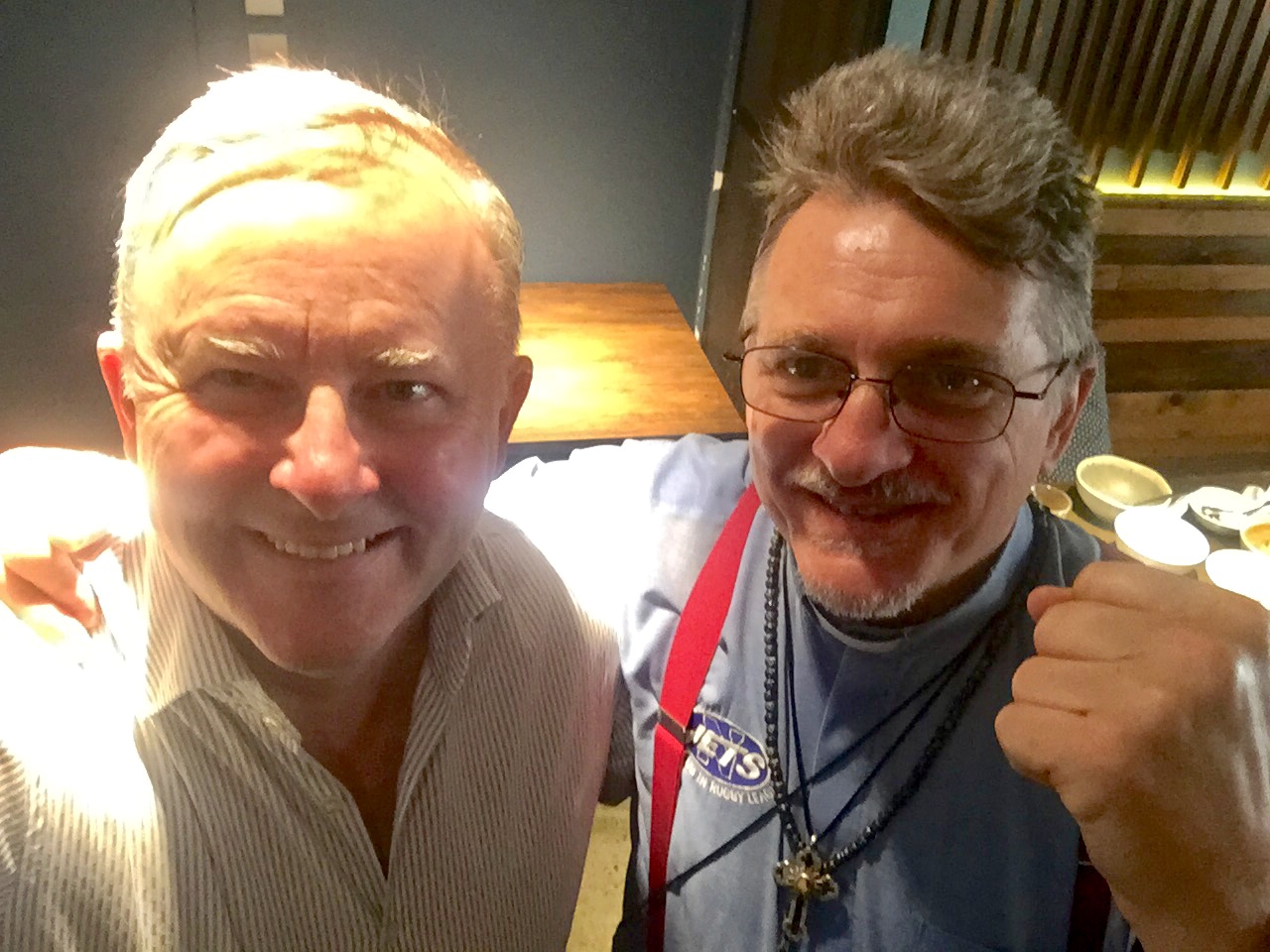 The federal seat of Grayndler, long-held by Anthony Albanese, is currently being challenged by a bevy of candidates representing smaller, ideologically diverse parties. Father Dave Smith, also known as  the ‘Fighting Father’, has announced his candidacy for federal Parliament, representing the United Australia Party for the seat of Grayndler.

Alongside being Australia’s oldest active professional fighter, Smith has served the Inner West community as a priest for 30 years. After years of social justice work helping disadvantaged youth and drug-ravaged communities, Smith has decided to take on Anthony Albanese in the upcoming election. Smith has aligned himself with the United Australia Party (UAP), a party with controversial views on many social justice issues.