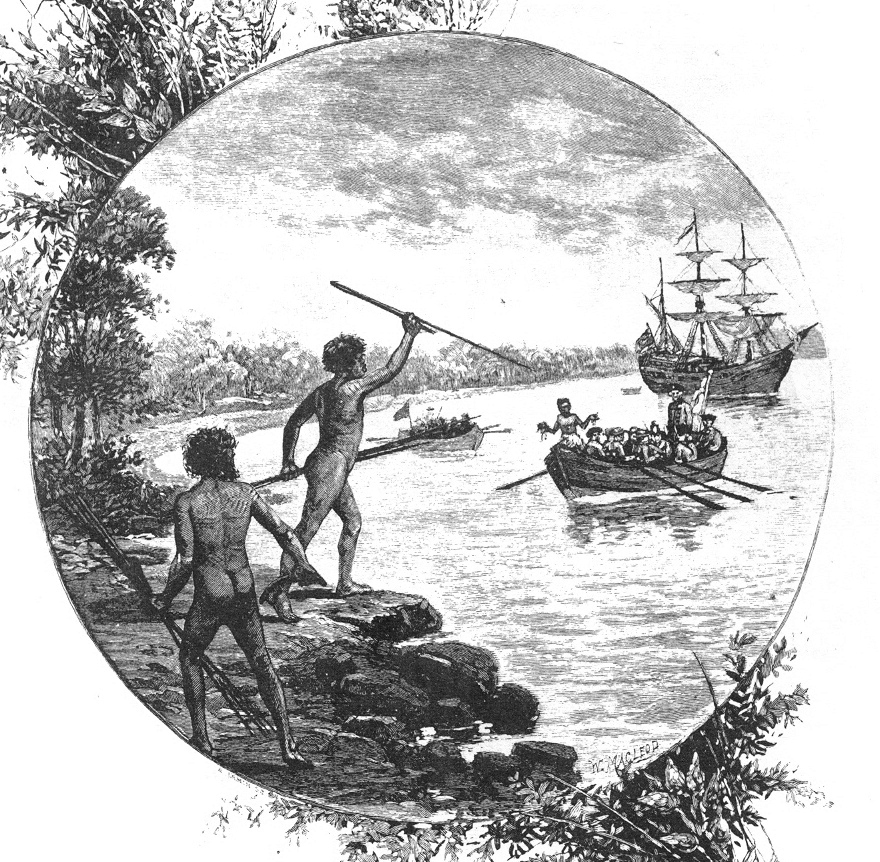 Aboriginal Australian descendants of the Gweagal clan in New South Wales have called for the return of a shield taken by Captain James Cook on his landing at Botany Bay in 1770.

A  Gweagal warrior known as Cooman was shot in the leg by Captain Cook’s crew and dropped his shield as he ran off. Cook’s crew took the shield and up to 50 spears almost 250 years ago.

The artefacts are now being held in the British Museum and the Cambridge Museum of Archaeology and Anthropology in the UK.

Rodney Kelly is a sixth- generation descendant of the Gweagal warrior shot at Botany Bay on that day.

Kelly, along with other Aboriginal activists are on a quest to have the belongings of their ancestors returned home.