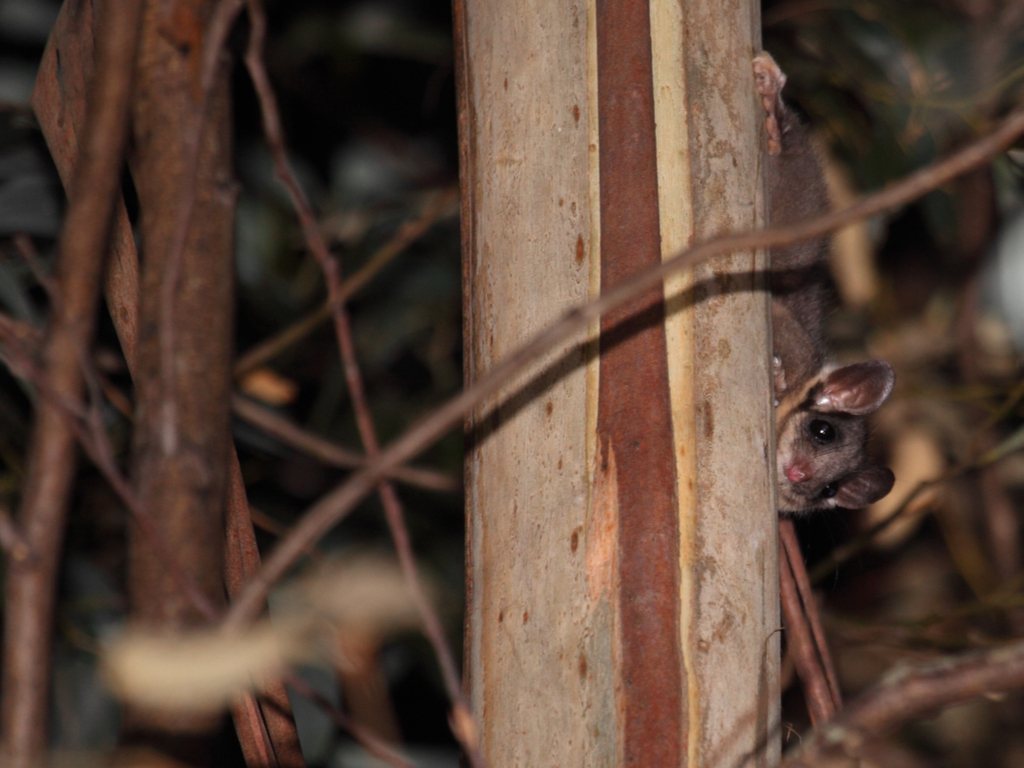 The critically endangered Leadbeater’s Possum is under threat once again after a recent verdict in the Federal Court of Appeals. On Monday, the court overturned a verdict which prevented government owned logging agency VicForests from logging in 66 areas – including those with threatened or endangered species. Beyond the Leadbeater’s Possum, the vulnerable greater glider also inhabits the areas in question.

Interestingly, while the court overturned the ruling which prevented the logging, it upheld rulings which found the company had breached state environmental laws. What this may mean for the future of the company remains unclear.

Logging is unlikely to commence immediately however. The opposition in the case Friends of Leadbeater’s Possums Inc, is filing injunctions to prevent logging from recommencing. In addition, the organisation is considering an appeal to the high court. Unfortunately, the situation seems unlikely to be resolved anytime soon.