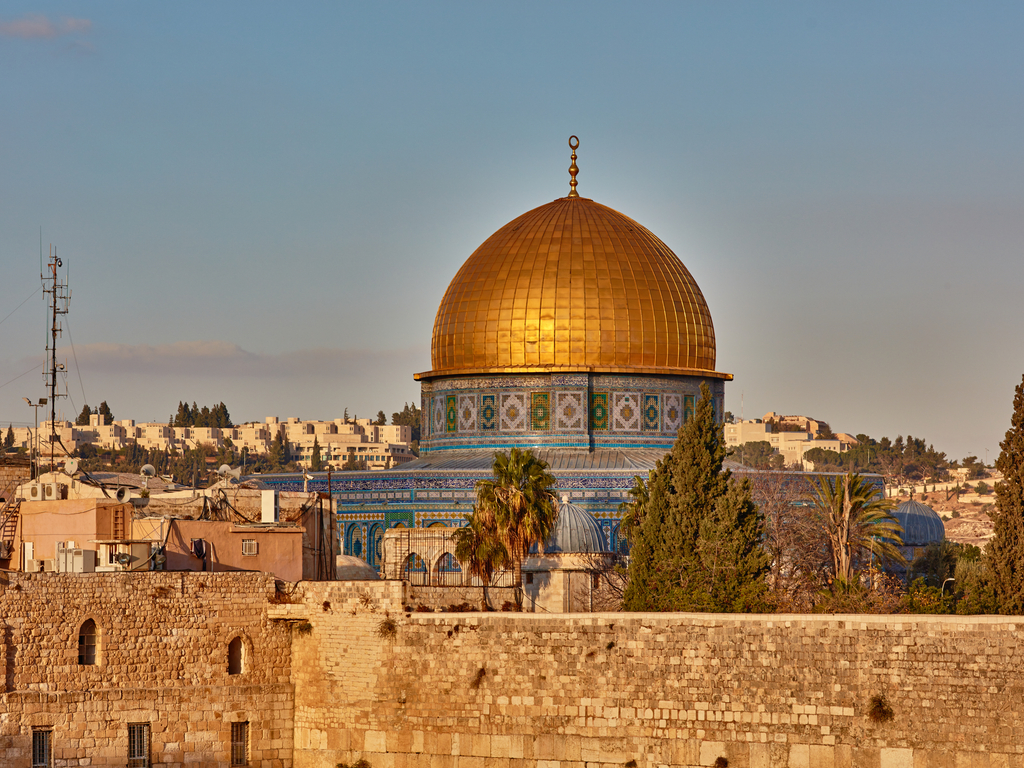 A series of clashes at a sacred site in Jerusalem on Monday escalated significantly with Gaza health officials reporting that twenty people had been killed after an explosion struck Northern Gaza.

In an escalation of fighting a rocket fire from Gaza hit a civilian vehicle injuring one. Palestinian Health officials have now reported an explosion has struck Northern Gaza leaving 20 people including nine children dead.

The Wire contacted various Palestinian spokespeople for comment however none were available for interview prior to going to air.