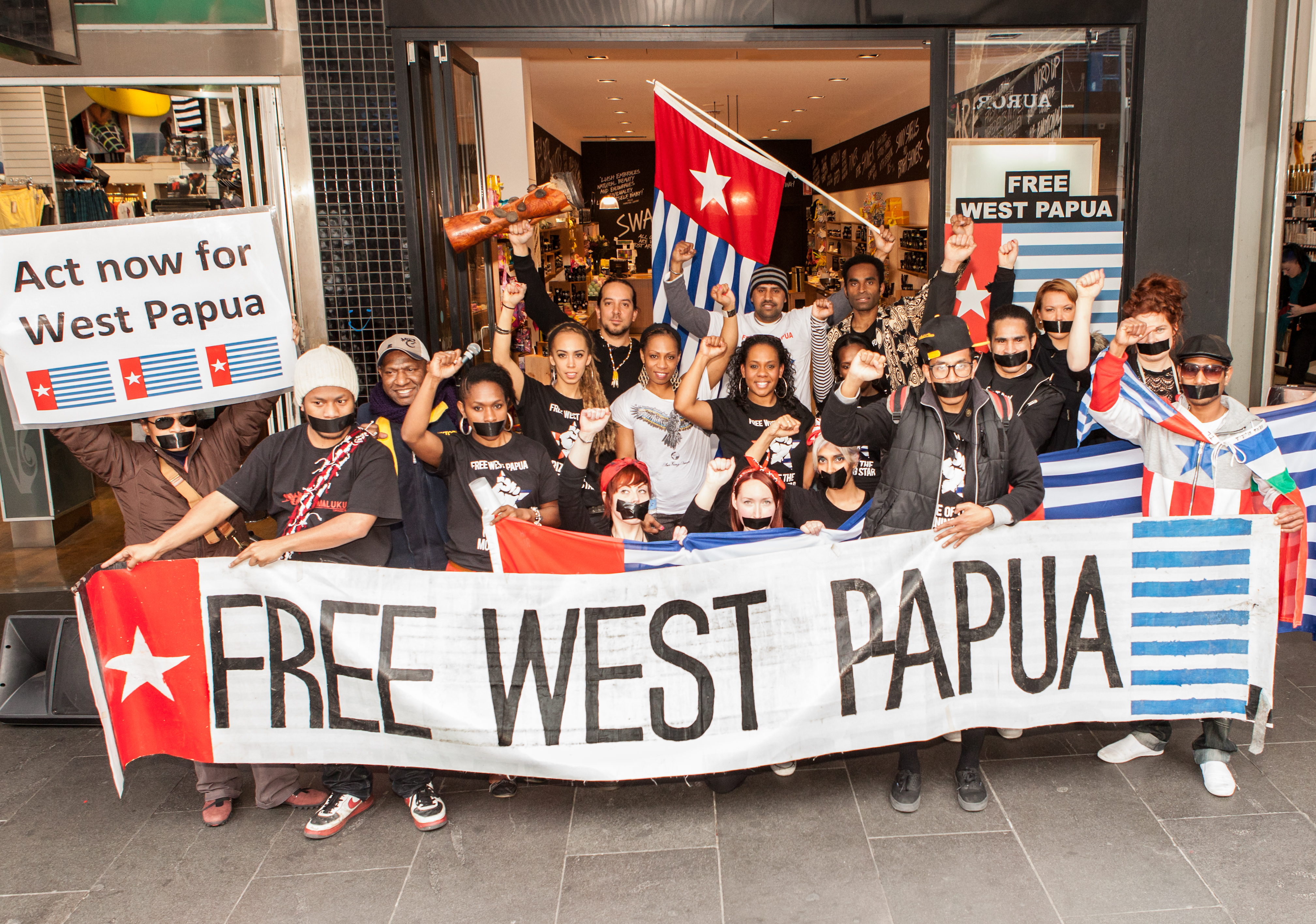 Speaker of the house of the Indonesian National Parliament Bambang Soesatyo reportedly instructed Indonesian police and military to “Destroy them first. We will discuss human rights matters later.” This was said in reference to the police and military’s response to the West Papuan Liberation Army, who were responsible for the fatal shooting of the head of Indonesian intelligence in Papua, Brigadier General Gusti Putu Danny Karya Nugraha.

Advocates say the region has a long history of tension relating to the desire for independence. They say despite the potential threat of a crackdown, separatist sentiment remains strong in West Papua because of Indonesia’s violent rule over the region.