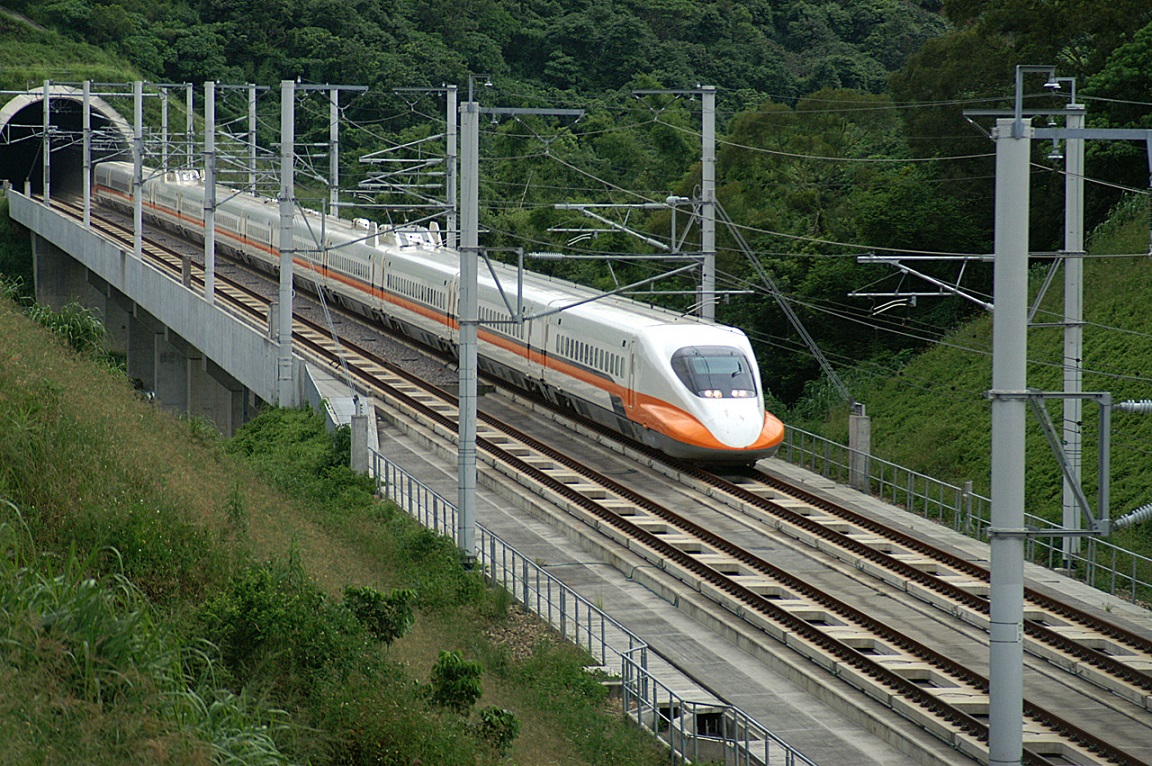 In the run-up to the May budget and a possible early election, Prime Minister, Malcolm Turnbull has put large-scale infrastructure at the forefront of policy agenda.  He today floated the idea of using a form of tax called value capture to help raise funds for what would be a multi-billion dollar project that could include a high speed rail link between Brisbane, Sydney and Melbourne, as well as, a fast train between the Sydney CBD and the proposed new second airport at Badgerys Creek and similar plans to link Melbourne to its regional neighbour, Shepparton. While the Greens have welcomed the idea and a robust discussion on the issue, the opposition have criticised the plans as light on structure.

Download Audio
Produced By
Featured in storySenator Janet Rice, Green's Transport and Infrastructure spokesperson.Dr Vince Mangioni, Associate Professor of Property, Economics and Development, University of Technology, Sydney.Stephen Yarwood, former Lord Mayor of Adelaide and International Consultant on Urban Development
Category
Tags
Arrow Back to archive
Arrow Back to Monday
Share Facebook Twitter Twitter Tumblr
Other stories from this day:
You might also be interested in: