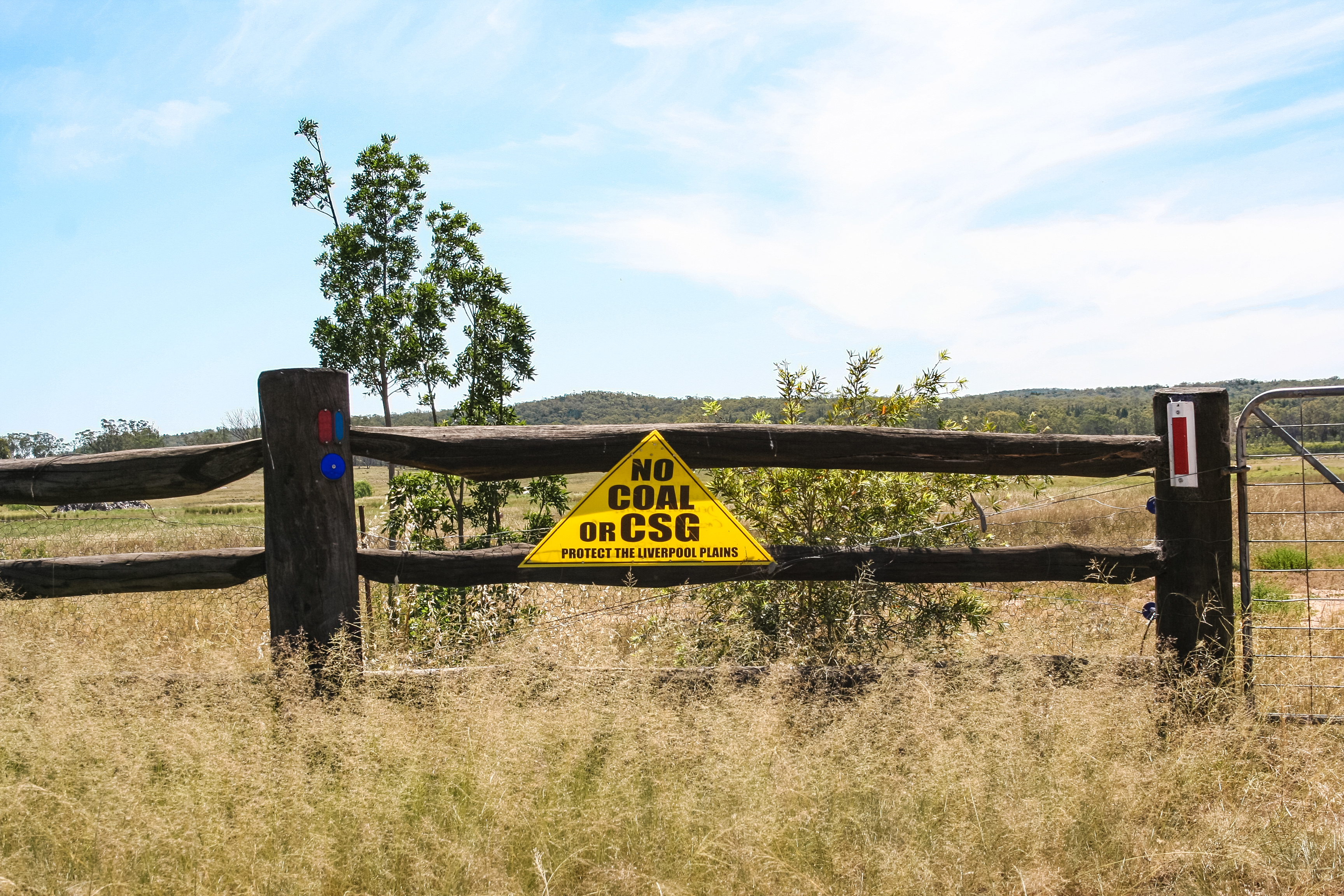 Play
Stop
Farmers are worried about the toxic impact on groundwater

The Santos Narrabri coal seam gas project has been finally backed by the NSW Department of Planning, Industry and Environment following the ending of the moratorium on coal seam gas activity in NSW.

The project, which is set to start in the Pillaga area has some farmers anxious of the effect that drilling could have on the Great Artesian Basin.   The artesian water is many times higher pressure than the gas which would make it impossible for any contamination to occur.  The gas is also in quite different strata much deeper than the aquifer at almost one kilometre down.

The state’s peak farming body is urging for the State government to stop the CSG development before it passes its final stage of approval.  This would mean NSW would need to import more expensive gas from Queensland, as NSW is the only state without its own gas supply.