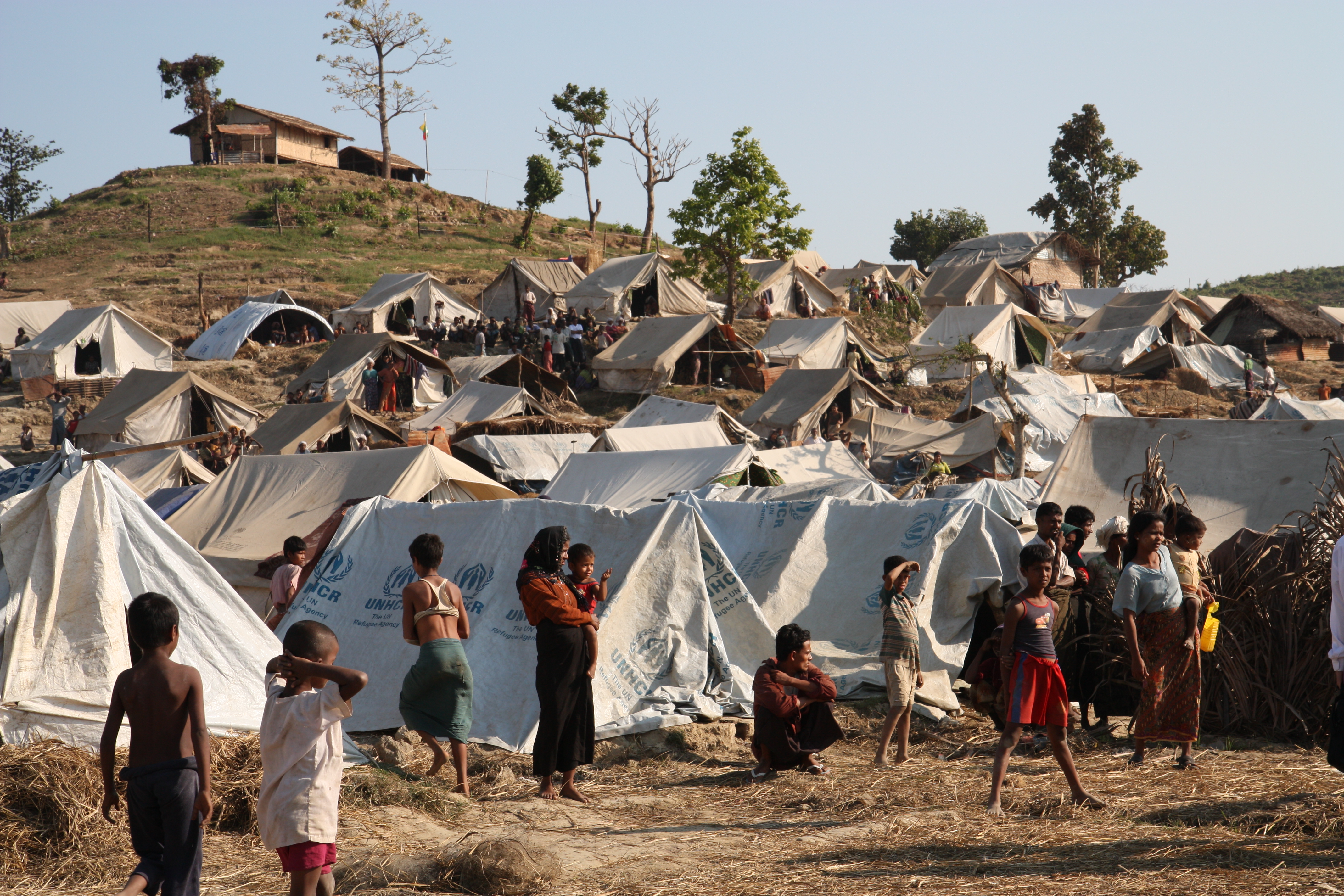 A fresh surge of refugees from a Muslim-majority region in the west of Myanmar, also known as Burma, have been fleeing to Bangladesh following a recent spate of violence. The Rohingya people, native to the Western state of Rakhine, have been fleeing their homeland in the thousands following what many are calling state-sponsored violence.