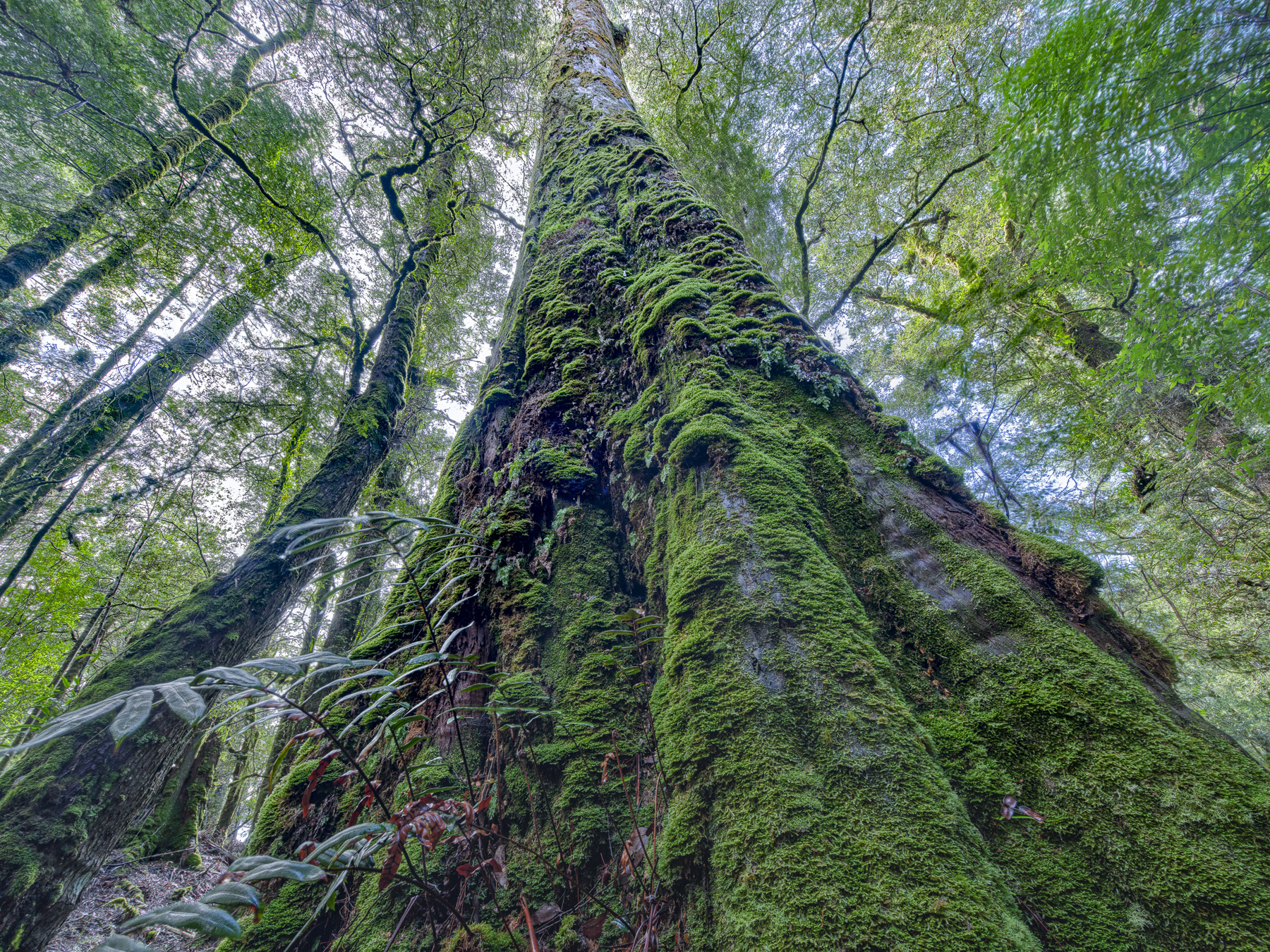 Tasmanians will head to the polls on the first of May after Liberal Premier Peter Gutwein called a snap election last week. He said that the government’s position in minority (after the party disendorsed Speaker Sue Hickey and she subsequently moved to the crossbench) was untenable, and that voters would resolve the issue “one way or another.”

Recent polling has Mr Gutwein leading his Labor rival Rebecca White as preferred premier 61%-26%. That pandemic popularity boom for the Premier means that other issues, like the environment, are unlikely to get a look-in as campaigning ramps up.

Last week demonstrators chained themselves to the gate and mining equipment at the Riley Creek mine site in the Tarkine Rainforest. The mine’s owners, Venture Minerals, are planning to resume operations at the long-mothballed site.

But despite the noise made by environmentalists, both parties are yet to engage with the issue in a move eerily reminiscent of the state’s last election in 2018. The Liberal government’s policies of deregulating the forestry industry were unpopular even with logging companies, which were concerned about their image, while any mention of the environment on the Labor side of politics brought up painful memories of the party’s coalition government with the Greens.