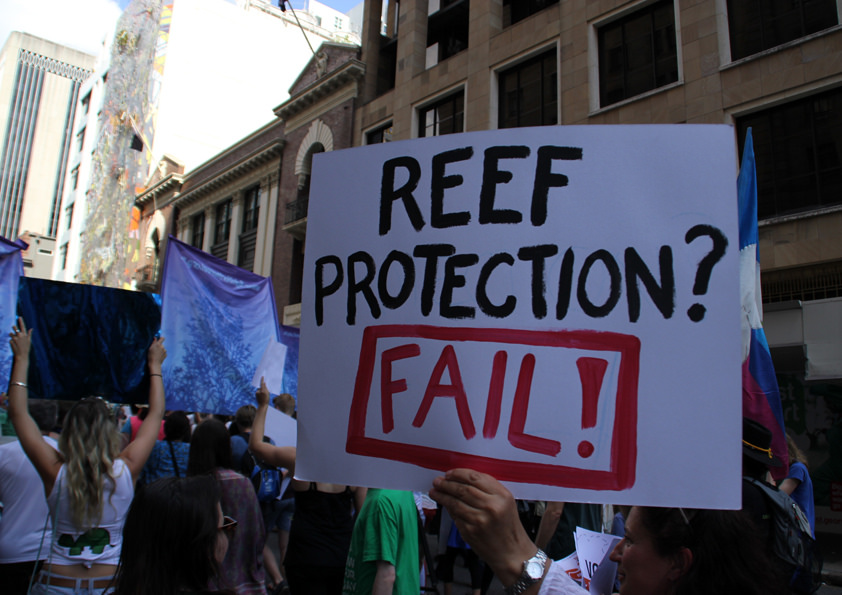 Environment groups have joined together to campaign for climate change in the run-up to July’s federal election. While the government has gone quiet on the issue of global warming on the campaign trail, polling conducted last week by ReachTel showed nearly 70-per-cent of Australians would be more likely to vote for a party that created stronger national environment laws. Organisations say neither party is doing enough to move Australian away from coal production to cleaner, renewable energy sources and are hoping to make climate change a vote-shifter.