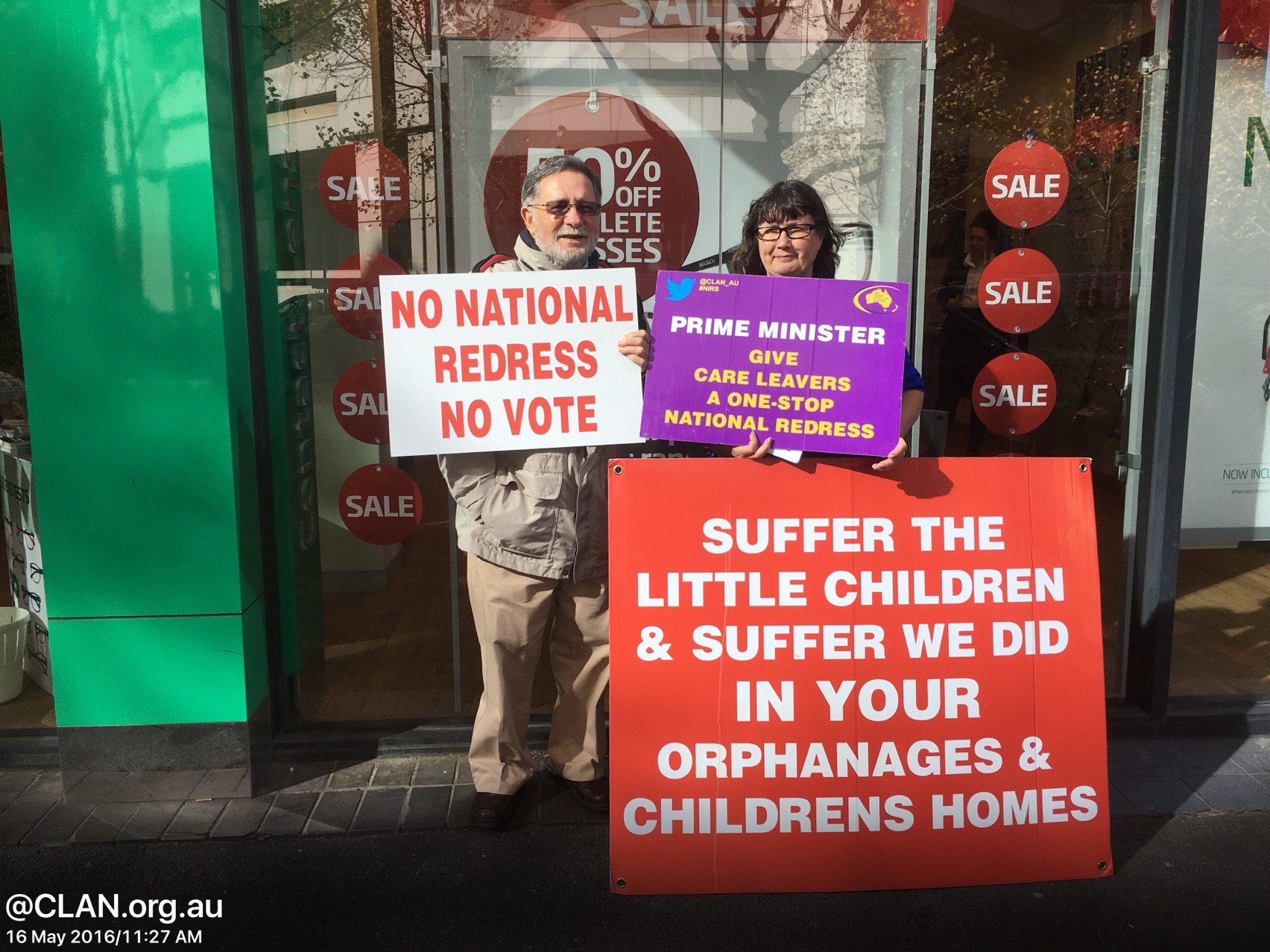 Despite the Royal Commission into institutional responses to Child Abuse providing an early report on Redress for victims of orphanages, the Federal Government appears to have dropped the ball.  Many of the victims are aging, and some resolution for them is urgent.  The Government wanted the states to provide a uniform approach, as much abuse occurred either in state systems or state sanctioned charities who ran orphanages and homes.  But with so many organisations involved the Royal Commission recommended that a single Federal scheme is the preferred outcome.  As the Care Leavers Australia Network (CLAN) spokesperson Leonie Sheedy said, most children in these orphanages were there not because they were orphans, but because there had been some ‘trouble’ at home.  As with the stolen generation, the standard response in those days to a problem at home was to remove children to state homes or orphanages run by Churches and charities.  Many of these orphanages turned out to be a safe space for adults who were damaged individuals, rather than a safe place for children.