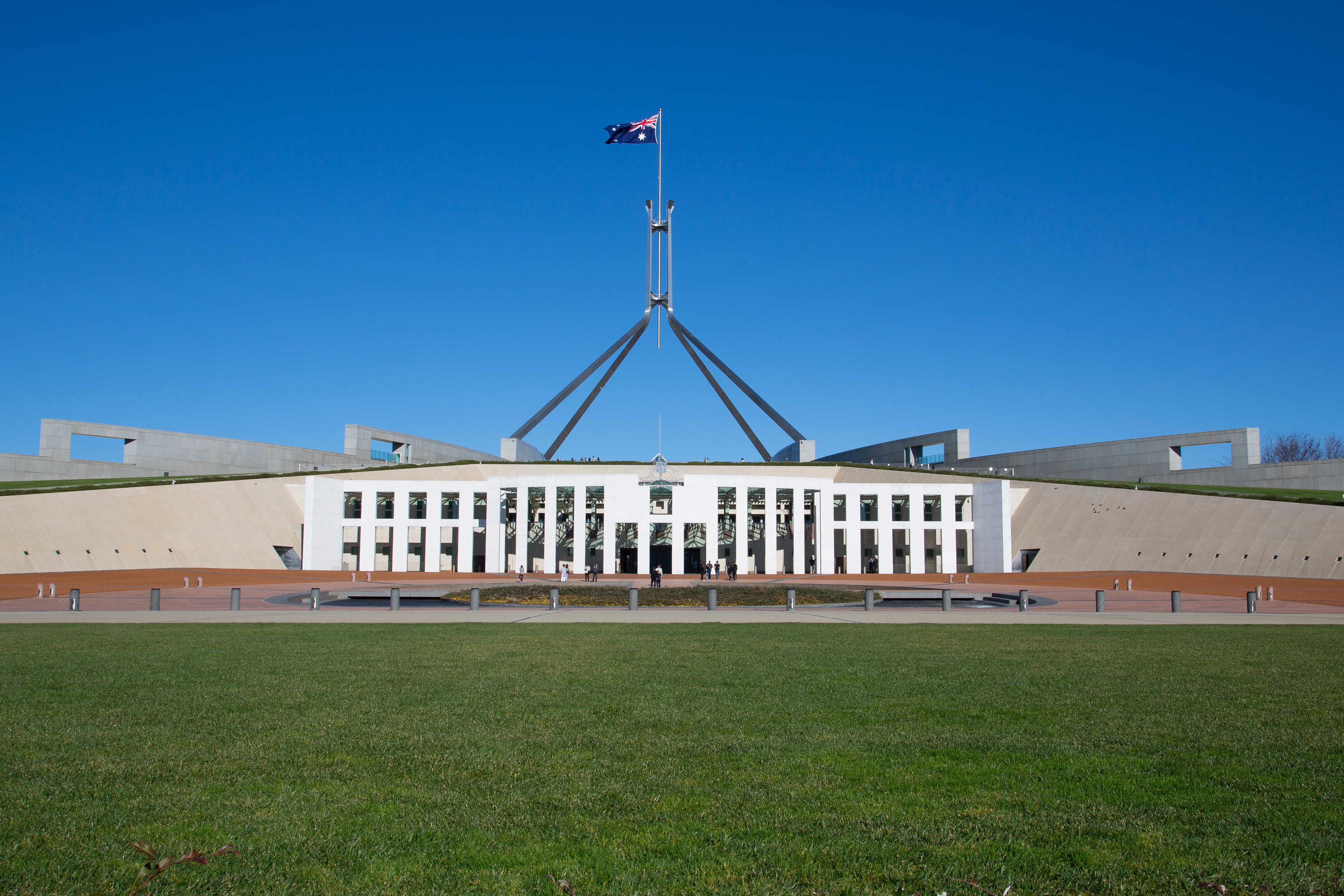 While experts and viewers said that the debate was civil and very informative, there were some policies that were not debated last night, such as climate change, and both candidates did not promote their policies about it.  Also, they left Indigenous affairs and education out of the debate.