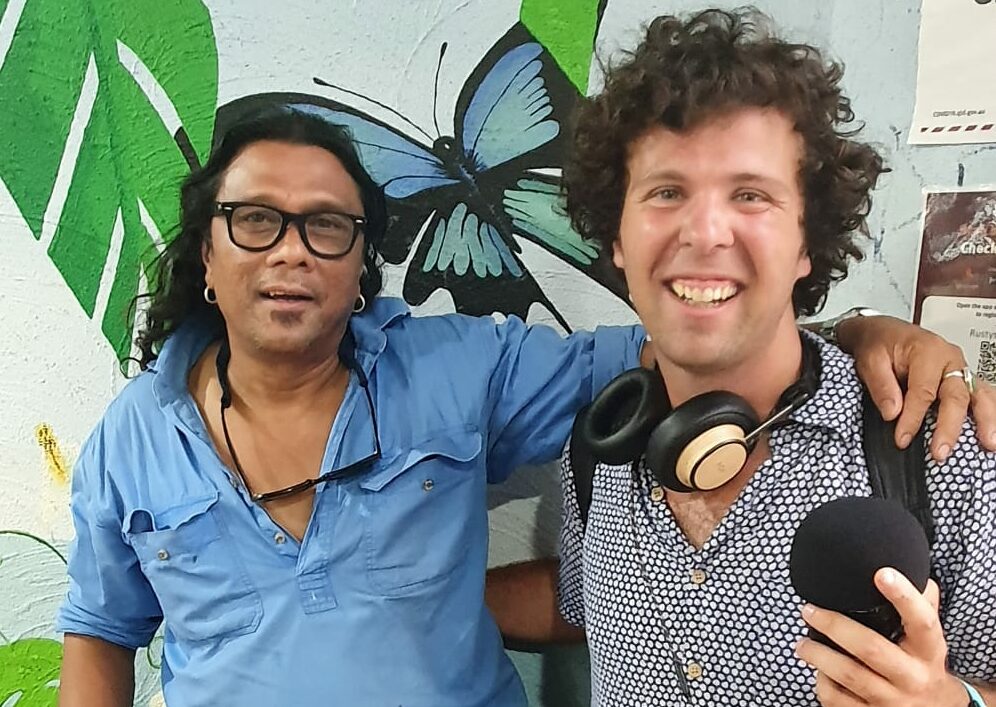 Leichhardt is the only Federal electorate where it’s possible to catch a view across international borders. Stretching from the Torres Strait Islands, only 5km from Papua New Guinea, down through the Cape York Peninsula and past multiple aboriginal communities such Weipa, Aurukun and Hope Vale – it’s one of the most unique electorates in Australia.

And even though Leichhardt is twice the size of Tasmania, most of its residents live in Cairns – with the tropical city and its suburbs dominating the electorate. Evan Wallace ventured to the tropics as part of our coverage of key seats at this year’s Federal Election.