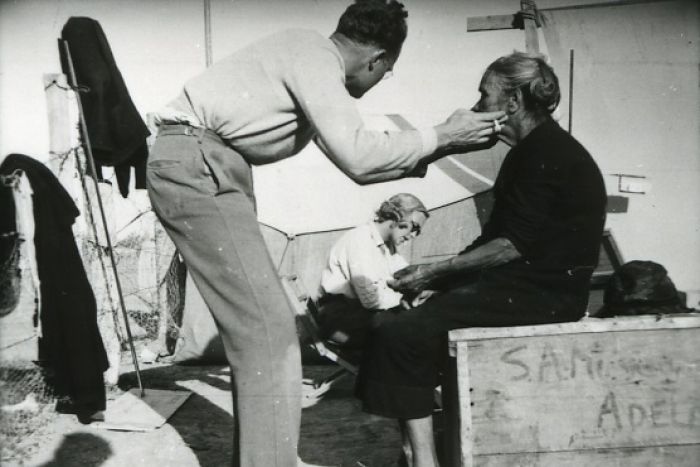 Between nineteen twenty eight and the nineteen seventies, concerns that Aboriginal people might soon disappear led anthropologists to collect thousands of hair samples from the indigenous population. Now, geneticists have used those samples to go back in time to the arrival of the first Australians, and the results can tie displaced Indigenous Australians to their original land.

Dr. Raymond Tobler, a researcher from the Australian Centre for Ancient DNA, spoke to The Wire’s Aislinn Rossi to explain the findings of the research.