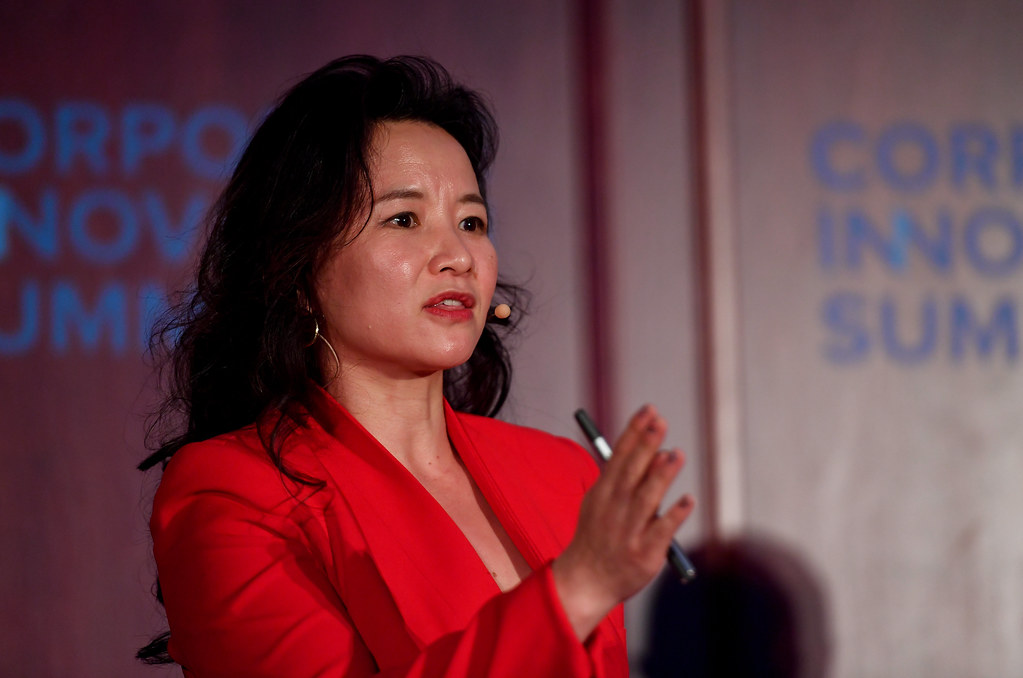 The arrest of prominent Chinese news anchor Cheng Lei has ruffled feathers internationally as calls for the journalist to be treated humanely have seemingly been ignored. Ms. Cheng has reportedly been kept in a cell without fresh air or natural light as she awaits trial facing allegations of intending to leak state secrets.

The decision to hold Ms. Cheng without charge has caused concern in Canberra with Foreign Minister Marissa Payne issuing a statement asking for Ms. Cheng’s safety on Monday, with no updates from Beijing since.

Local experts have reason to suspect the worst about the Asian superpower given their tumultuous history of holding prisoners without charge, as well as their infamous national security laws that have landed Ms. Cheng in prison in Beijing.