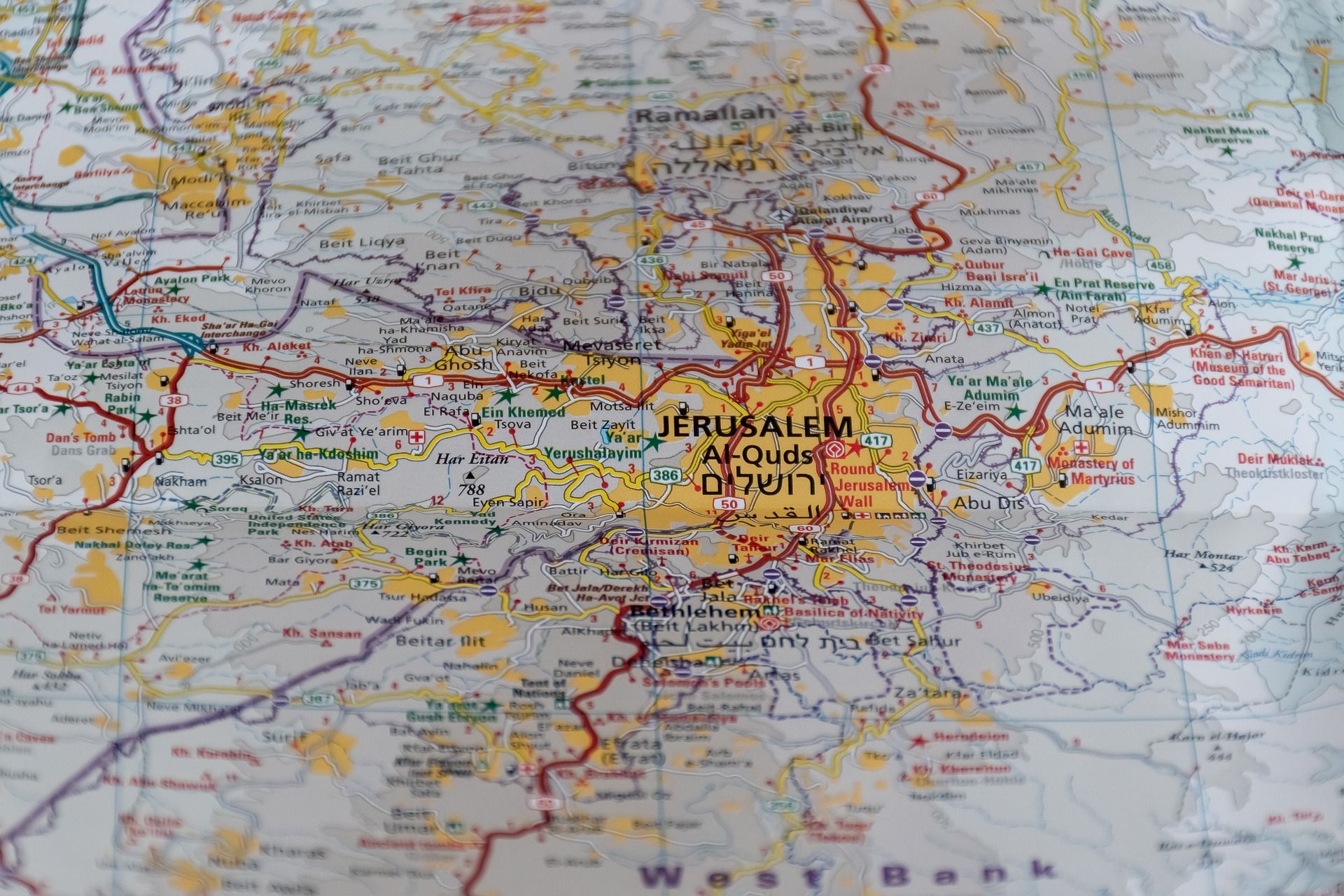 Despite Israel’s objections, the International Criminal Court has ruled that it can begin an investigation into alleged war crimes by the Israeli Military and HAMAS in the occupied West Bank, East Jerusalem and Gaza Strip.

The decision could signal a turning point in defining the ICCs’ jurisdiction – as Palestine constitutes an occupied territory rather than a sovereign state, and Israel is not a signatory of the ICC.

A spokesman for the US State Department expressed concerns over the decision, stating that the “ICC’s jurisdiction should be reserved for countries that consent to it or that are referred by the U.N. Security Council.”