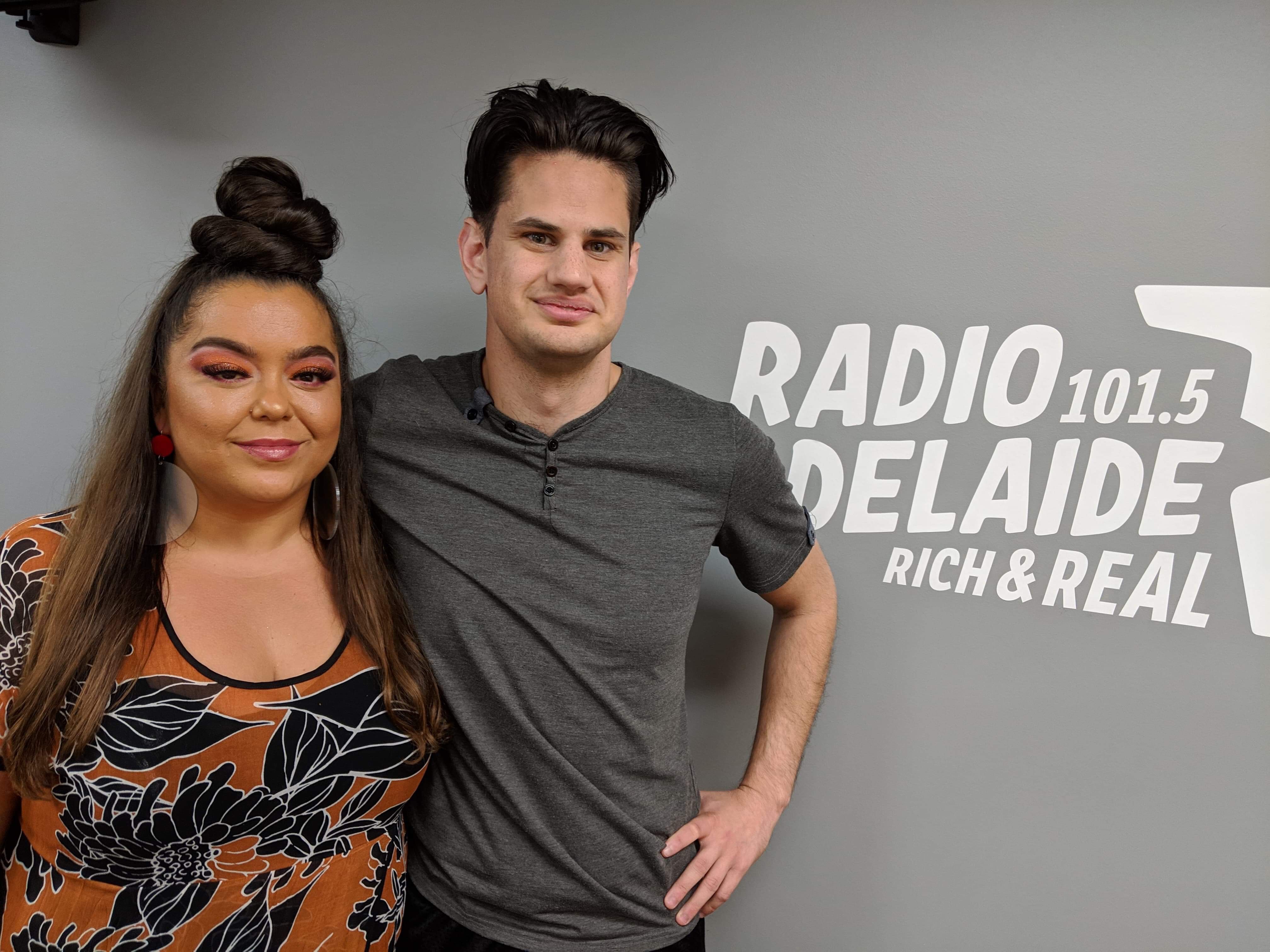 Tony Briggs is bringing his critically acclaimed musical The Sapphires back to the stage, but with a twist – a full Australian tour that will take the show to some of the most remote regions of the country.

Inspired by the true story of Briggs’s mother who toured Vietnam with three other Aboriginal entertainers  during the war, The Sapphires was first performed by the Melbourne Theatre Company in 2004.

It was later adapted into the 2012 film starring Deborah Mailman, Jessica Mauboy, Shari Sebbens and Miranda Tapsell and Chris O’Dowd. The latest stage version will set out in early 2019