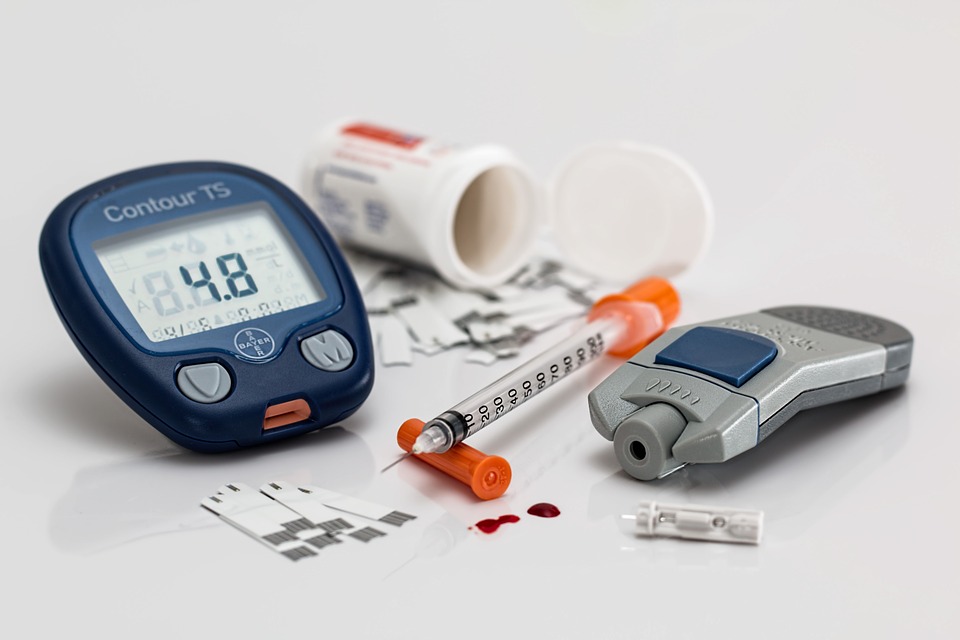 About 422 million people around the world have diabetes and it’s likely even more go undiagnosed, according to a report released today by the World Health Organisation.

Of this staggering figure, ninety per cent of people have Type 2 diabetes, which is the most common and often preventable form of the disease.

In Australia, around 1.7 million people have diabetes, a figure the report says is around average.

Despite this, Indigenous Australians are around three to four times more like to develop diabetes than the general public and people living in remote communities are the most affected.