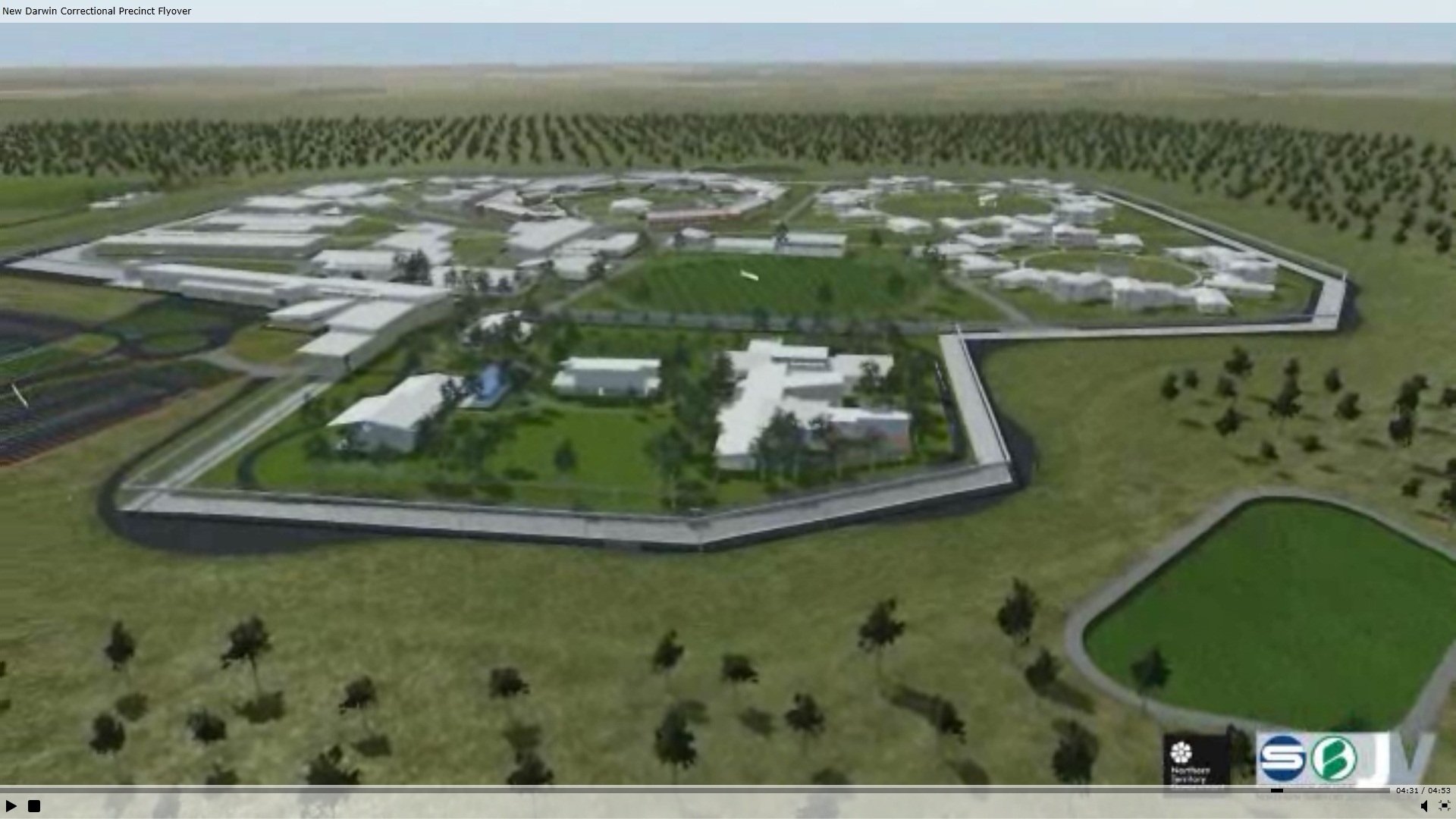 Most categories of crime are occurring less often. Yet the number of prisoners in Australia is increasing. As prisons become over-crowded, state and territory governments have been further expanding the prison system. Victoria has expanded the most, with one billion dollars committed by the Victorian government over four years.

But some experts are saying that instead of creating more prison beds, governments should review the policies that lead to more people being incarcerated.