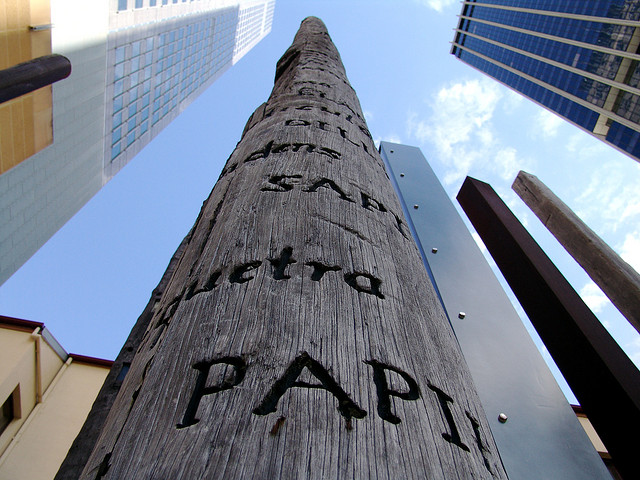 Out of 145 Indigenous Languages still spoken in Australia 110 are considered endangered. But those who work with indigenous language and communities also emphasise how widely some traditional languages are still spoken. In the move towards recognition a balance should be struck between the protection of languages that are at risk and recognition of those going strong.