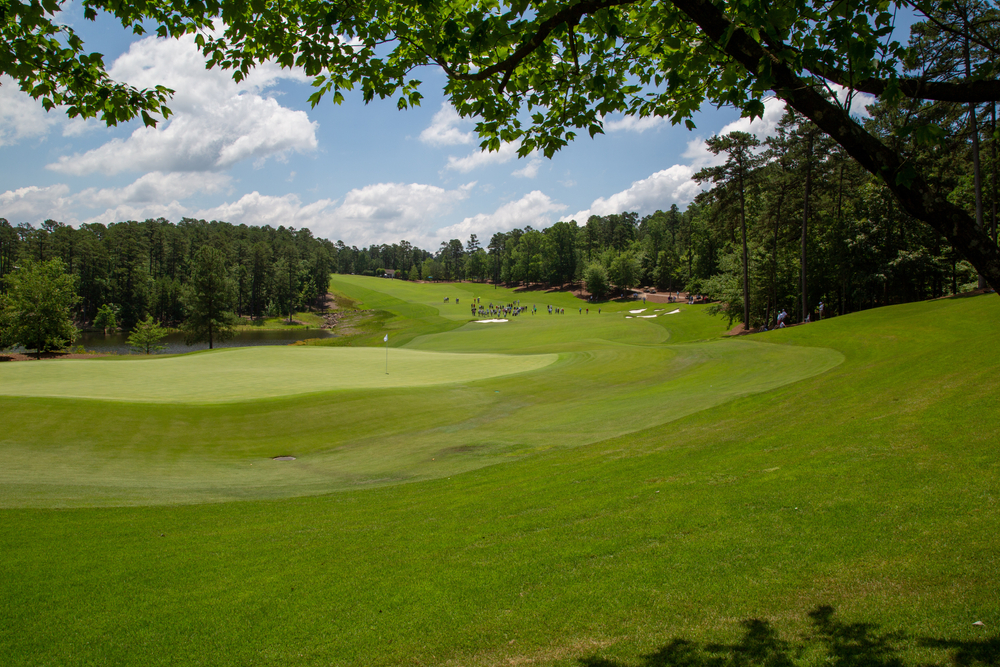 City councils in Brisbane and Sydney have both unveiled plans to transform golf courses into public parklands. City of Brisbane Lord Mayor Adrian Schrinner announced the final plans for Victoria Park project, which would see the old golf course into a sprawling public park. In Sydney, Lord Mayor Clover Moore has put forward plans to reconfigure Moore Park golf course into a shared space, with a 9-hole course remaining alongside a new parkland. In Melbourne, community groups are also lobbying to keep Northcoate golf course open to the public, after it was opened during the city’s COVID-19 lockdown.

Golfers have opposed the plans in Sydney, but it’s all part of a wider discussion of public space and the future of golf courses throughout Australia, which could see these spaces opened up for public access.