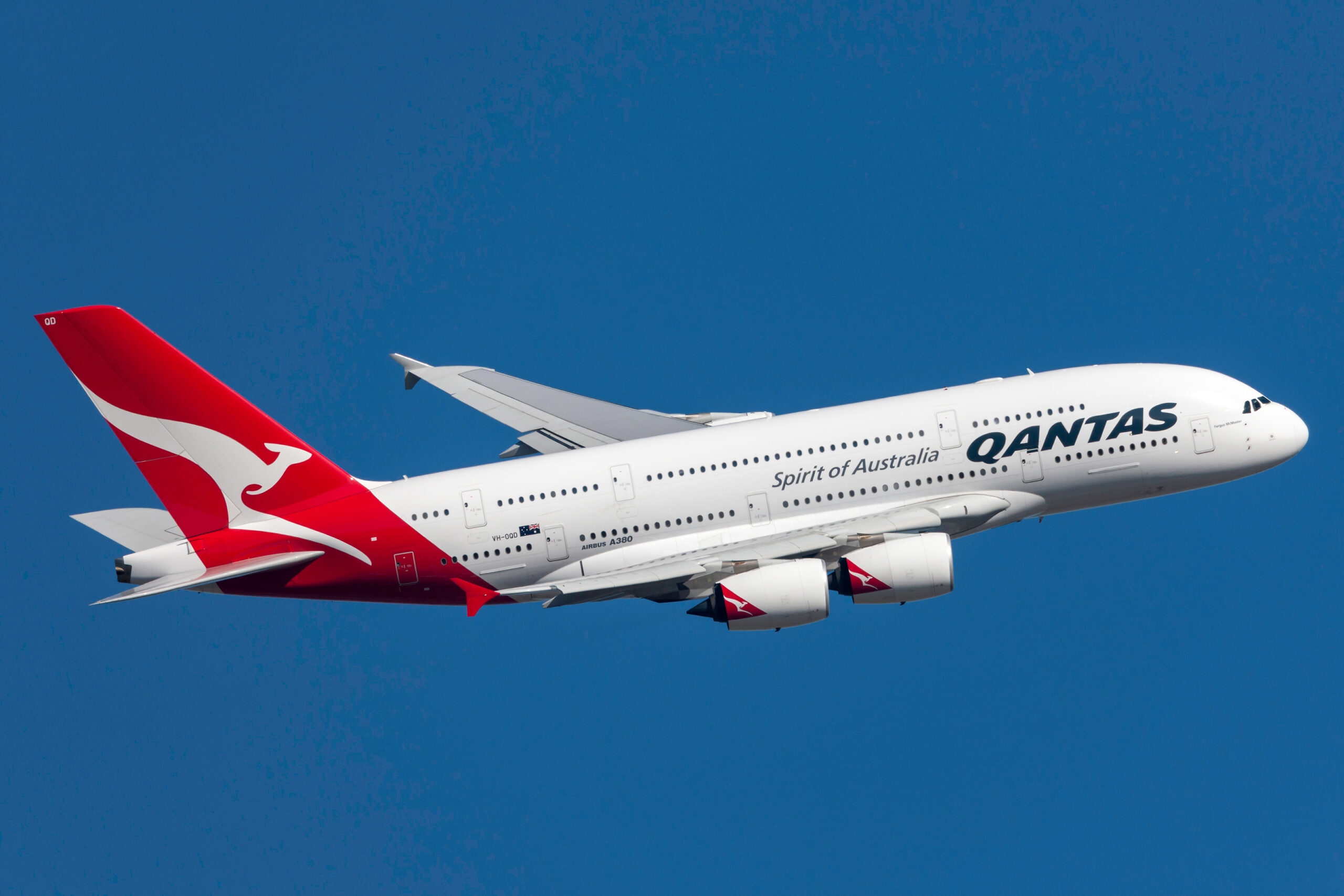 In September, Prime Minister Scott Morrison, had promised that at least 26,000 stranded Australians who had registered with DFAT could be home by Christmas. With two and a half weeks to go until Christmas, only 14,000 have returned so far, and the number of Australia citizens wanting to return and registered with DFAT has expanded to nearly 37,000.

Over the weekend, some of those stranded claimed that they were taken off DFAT’s register of expats wanting to return home.