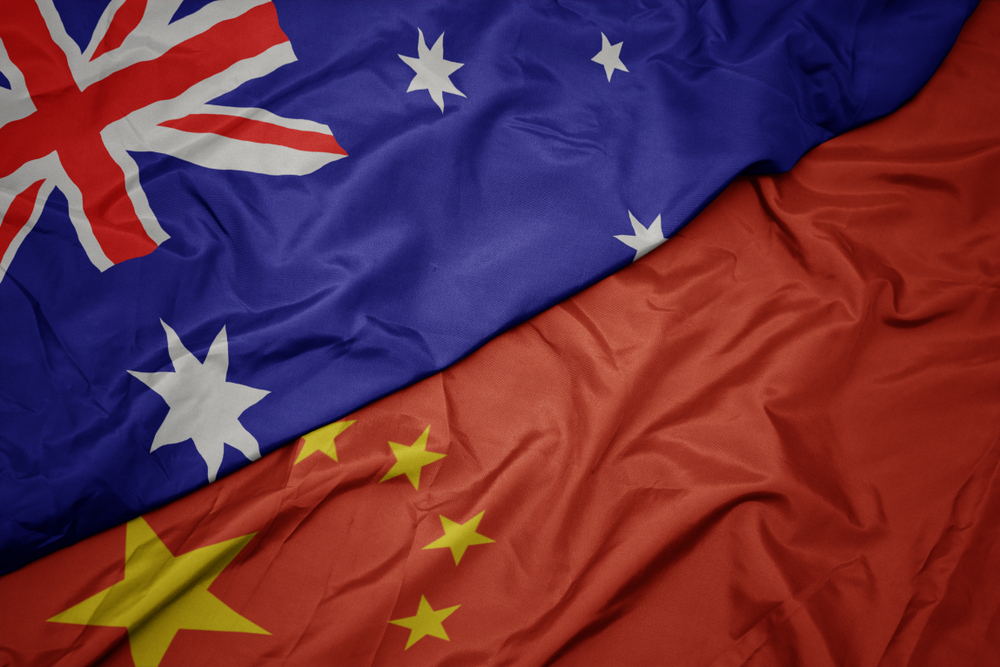 With high-level channels of communication reopened between the government and China following Labor’s federal election victory in May, Penny Wong will on Wednesday become the first Australian minister to visit China since Beijing put diplomatic relations into a deep freeze.

Her visit to China coincides with the 50th anniversary of the establishment of diplomatic relations between the Whitlam government and that country.

Wong remained focused on trade deals between the two countries, saying Australia would seek to build a stable relationship with China. The Birmingham MP said wrong MPs will also have discussions with China in regards to human rights issues and respect for international law.