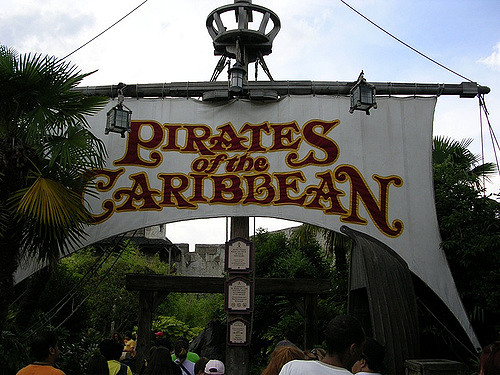 Play
Stop
Image: 'Pirates of the Carribean' by Phil South on Flickr

Screen Queensland is under scrutiny for giving money to international film companies to convince them to film their blockbusters in Australia.

A right to Information request request has been filed to reveal the amounts given to film conglomerates, but documents released by Screen Queensland had key figures redacted, citing commercial in confidence laws.

So should taxpayer funding be used to incentivise film companies like Disney? And does it bring real benefits to the Australian film industry?