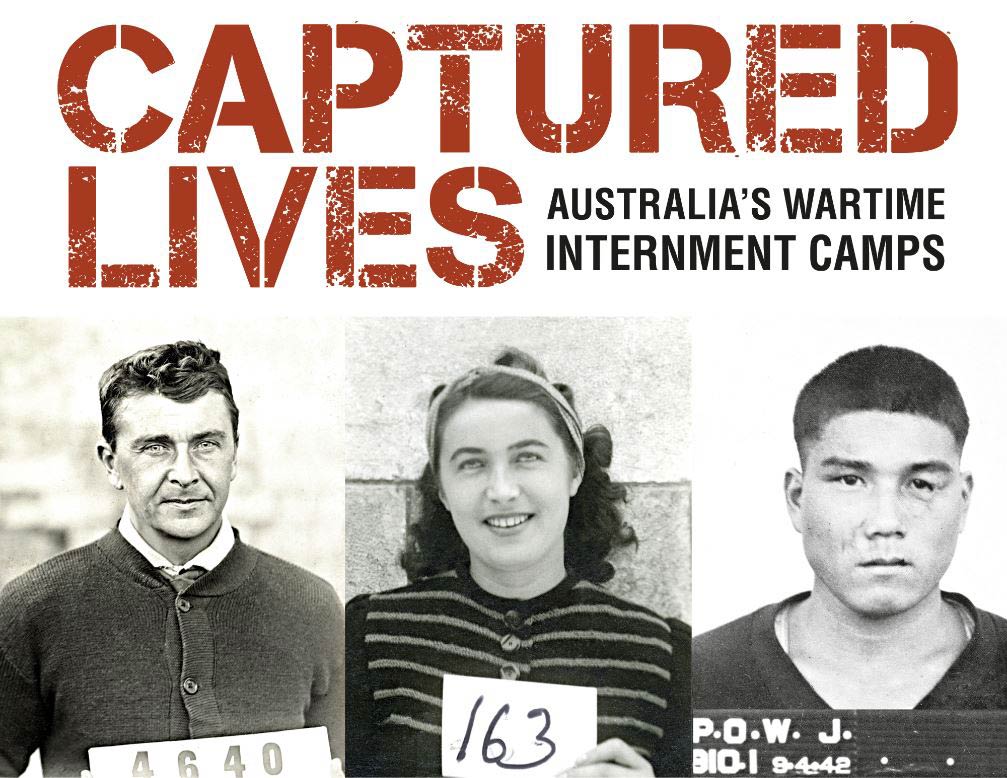 Internment or imprisonment has been a constant theme ever since the British settled Australia as a place for convicts. Early in World War One a shooting in Broken Hill raised alarm about the ‘enemy within’ – Australian citizens whose country of origin was on the opposing side of the Great War. Thousands were interned in camps and a new book revisits those camps and looks at the pain internment caused for many families but also some of the more positive ways lives were changed by the experience.