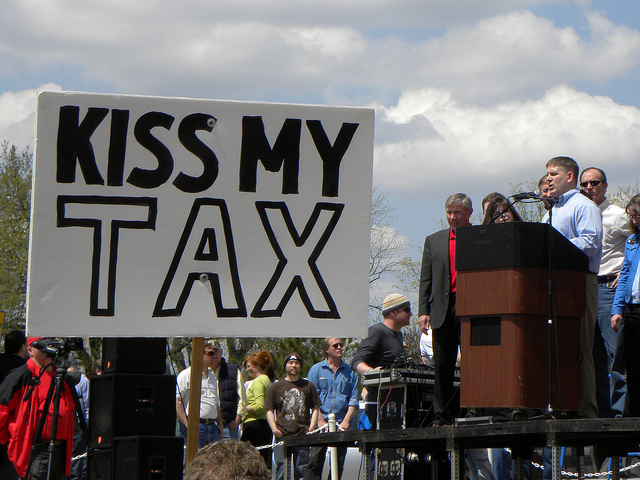 The Government squeaked through last week with an eleventh hour deal to get the first tranche of their company tax cuts through.  This required support from Nick Xenophon and the SA Best Senators as well as Pauline Hanson’s One Nation.  Both parties had said they wouldn’t deal with the government unless some of their own issues were resolved.  Now, it appears Senator Mathias Cormann has managed to pull off a deal that satisfied both.  Scott Morrison has at least some business squared away prior to his second budget in five weeks time.