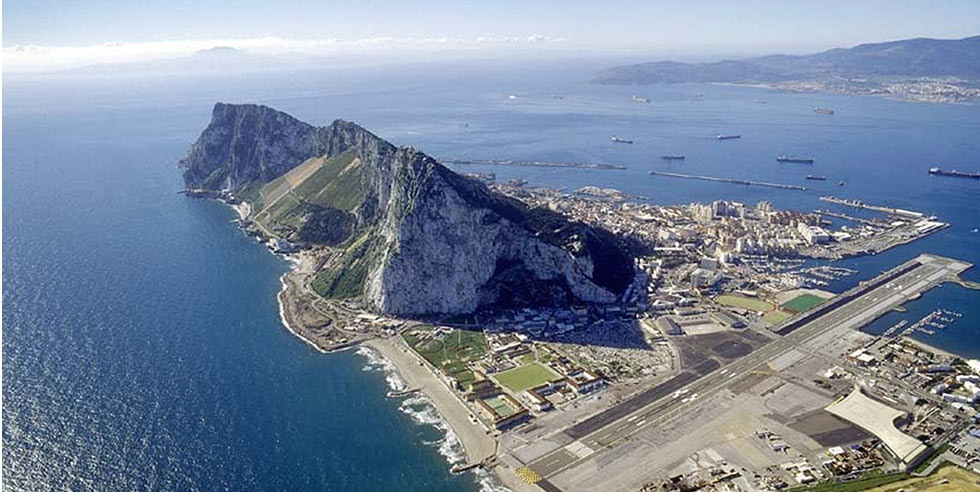 The United Kingdom territory of Gibraltar is facing an uncertain future, after Britain’s potential departure from the European Union.

The small peninsula is bordered by Spain, a fact which is causing concern within the British government since Spain may consider reclaiming their land for themselves. Will the British government be forced to defend their land by declaring war on Spain, or will the land be used as a bargaining chip with negotiations between the two nations instead?

Wire reporter Kevin Suarez spoke with Director of European Studies at the University of Sydney, Professor Peter Morgan, about what could lie in store for Gibraltar.