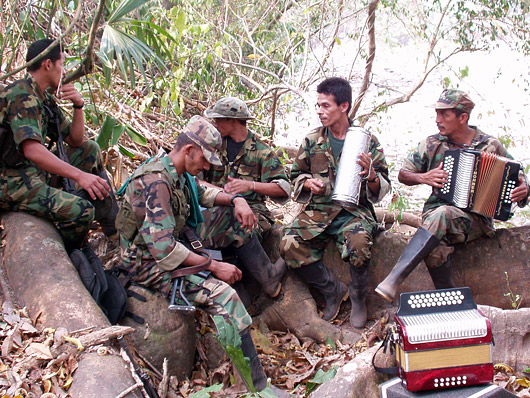 Colombia in South America has been gripped by a tense conflict between its government and a group of rebel insurgents known as the Revolutionary Armed Forces of Colombia (FARC).

At midnight tonight Colombian time, a ceasefire will come into effect, ending over 50 years of fighting, a momentous decision in Colombia’s history. While the decision could help to reduce violence in the country, the movement needs to clear one last hurdle – the approval of its population through a plebiscite vote.

The current young generation of Colombians are optimistic the people will vote Yes to legitimise the peace talks, and are hopeful it will turn a new page for the fortunes of the country.