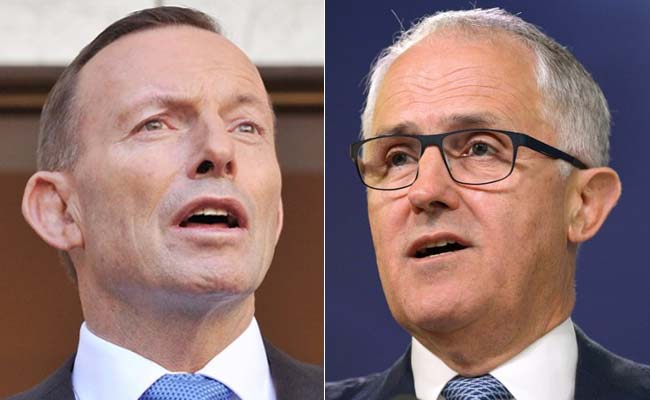 Australia has its fourth prime minister in five years after the ruling Liberal Party dumped Tony Abbott in favour of former communications minister Malcolm Turnbull. The now Prime Minister has acknowledged Tony Abbott’s shortcomings, but has also said Australia owes the former leader an enormous debt of gratitude. Tony Abbott and Malcolm Turnbull have collided in the past due to their differentiating perspectives on climate change and marriage equality. But with Turnbull announcing he will stand by the coalition’s current commitments, will the Australian public be left to another round of broken promises?