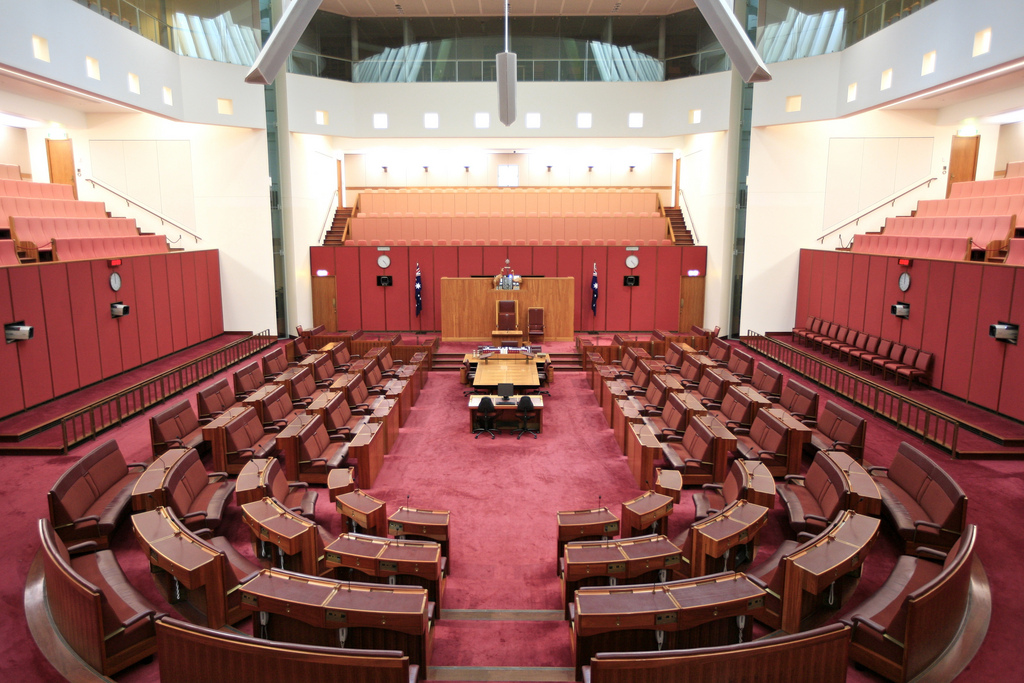 In the early hours of this morning, the Senate in a slim majority, voted to pass the Fair Work (Registered Organisations) Amendment bill. But not before independent senators Nick Xenophon and Derryn Hinch could tack on an amendment that aims to create more protections for whistle blowers.

Both Senators have said that it will be the best legislation for protecting whistle blowers in the country if not the world. However the proposed reforms will be subject to a Parliamentary Committee and at least one more year of deliberation before it can even be introduced the Parliament.