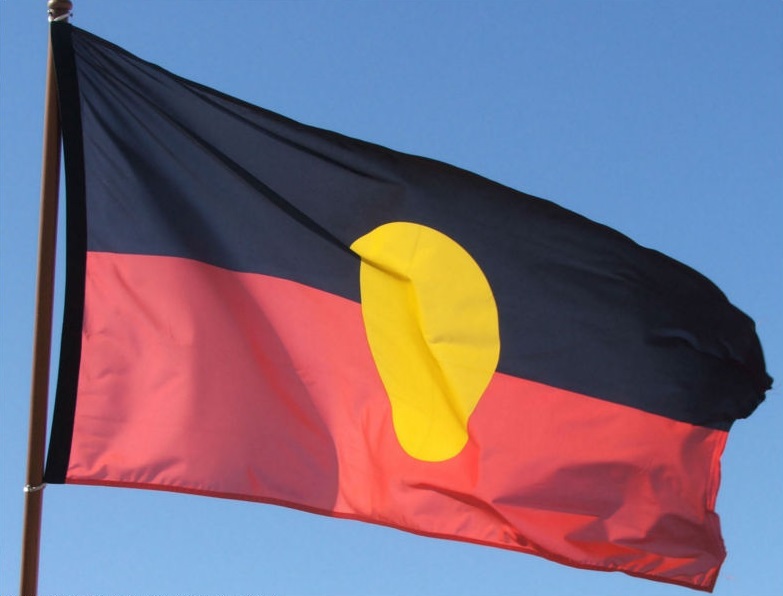 Today a landmark class-action suit has been filed against the Commonwealth seeking compensation for Stolen Generations survivors and their families in the Northern Territory. Following the 1997 Bringing Them Home report and the 2008 Apology to the Stolen Generations, most states have addressed calls for compensation for the immediate and ongoing trauma, hurt, and loss of identity suffered by survivors between the 1910s and the 1970s. However, no such compensation scheme exists in the Northern Territory.

Shine Lawyers, supported by Litigation Lending Services (LLS), have brought together thousands of survivors and families. If the class action is successful, these people could potentially be eligible for millions of dollars in restitution. Warren Mundine, an Indigenous Advocate, and Director of LLS spoke about the impact of the suit and why shine Lawyers have brought it now.