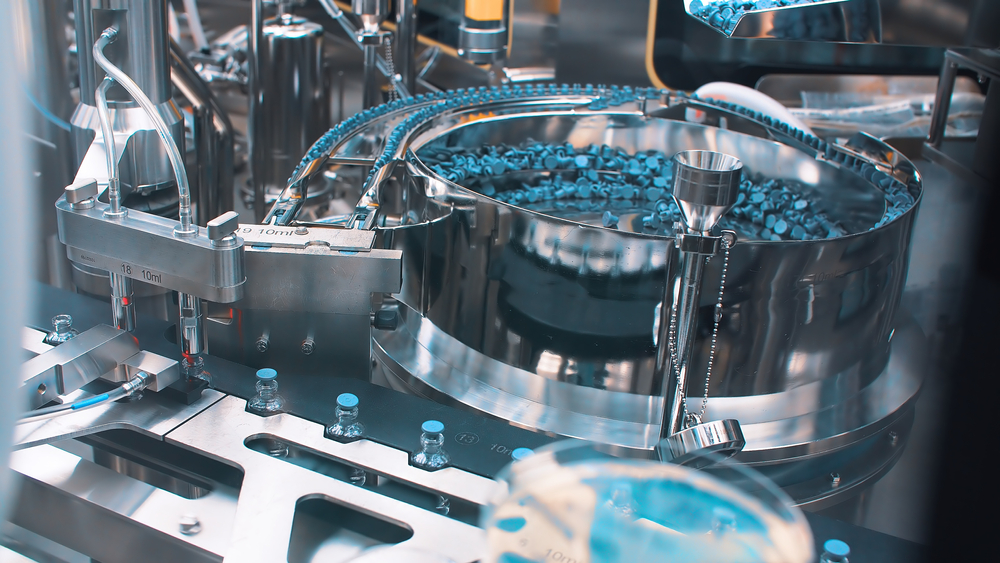 The Victoria government’s announcement that it would fund a $50 million dollar mRNA vaccine manufacturing facility has been backed by Federal ALP Shadow Minister Mark Butler. Australia’s domestic production of mRNA vaccines such as Pfizer could begin within three months and comes as the Morrison government is under pressure to source a supply of vaccines this year.