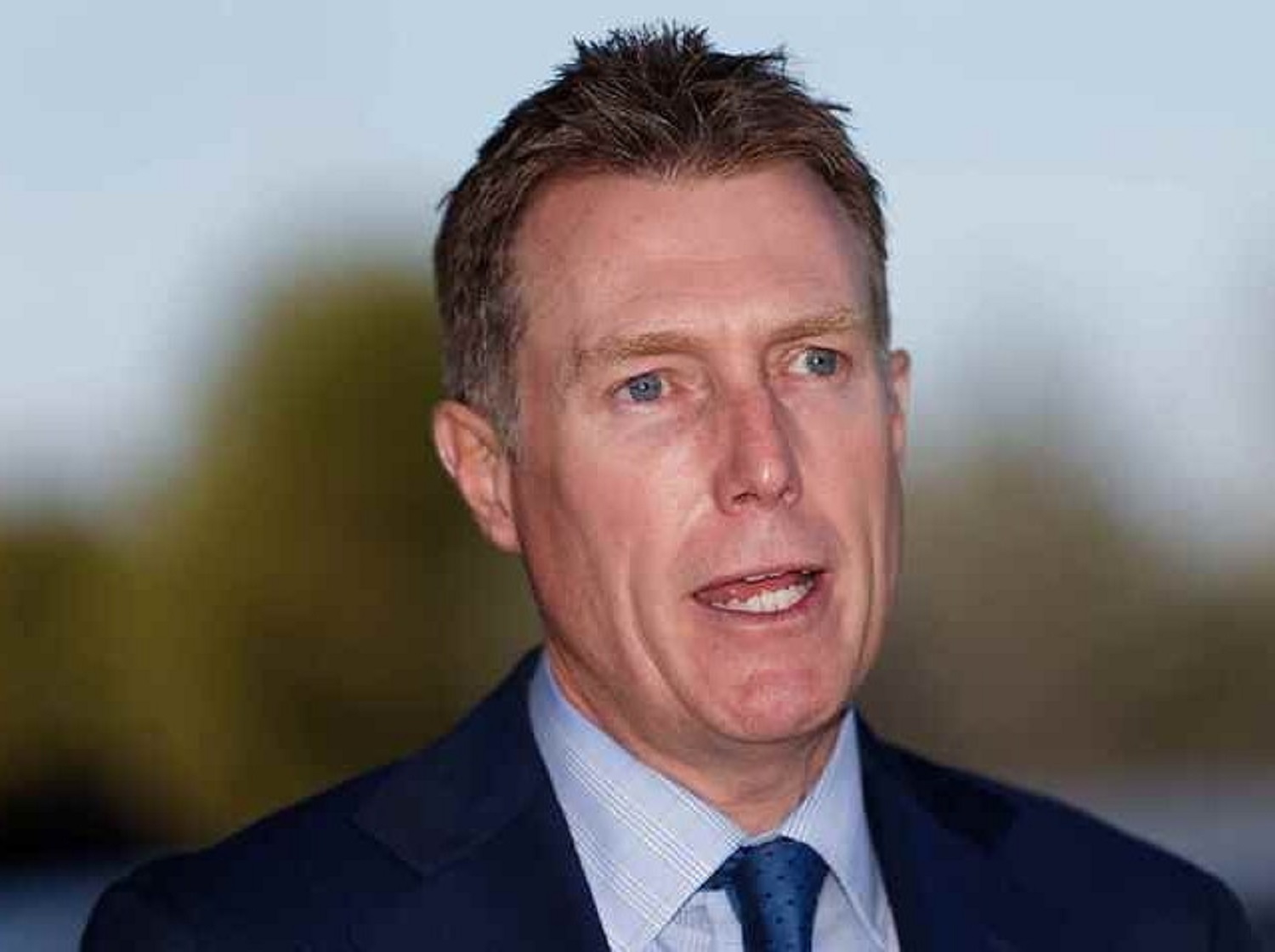 In a dramatic development the former Attorney General Christian Porter has reached a settlement with the ABC.

No damages are payable as part of the settlement and the contested allegations remain available on the ABC web site.

The agreed terms include the addition of an editor’s note to the effect that the ABC “did not intend to to suggest that Mr. Porter had committed the criminal offences alleged.”