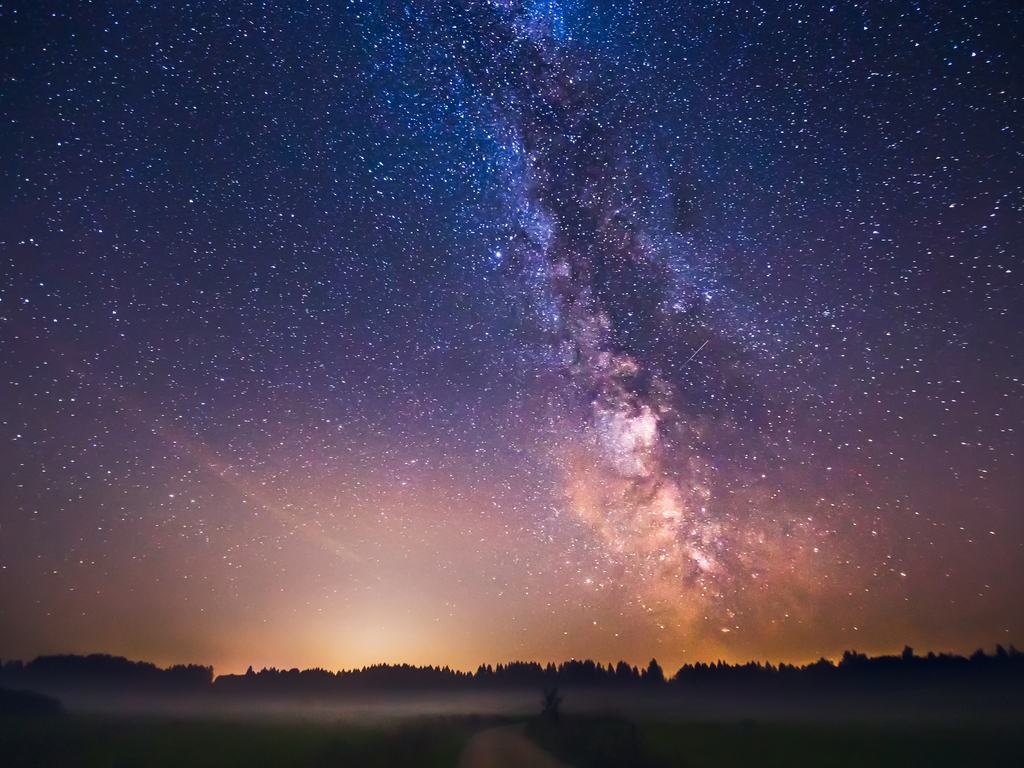 A cross-section of a distant galaxy similar to the Milky Way has shed light on how our home spiral galaxy formed. Astronomers from the University of Sydney observed the galaxy known as “UGC 10738”, which consists mostly of ancient stars and is made up of ‘thick’ and ‘thin’ discs like the Milky Way. Astronomers found the Milky Way formed in a similar way to most galaxies and was more of a peaceful process than originally thought.